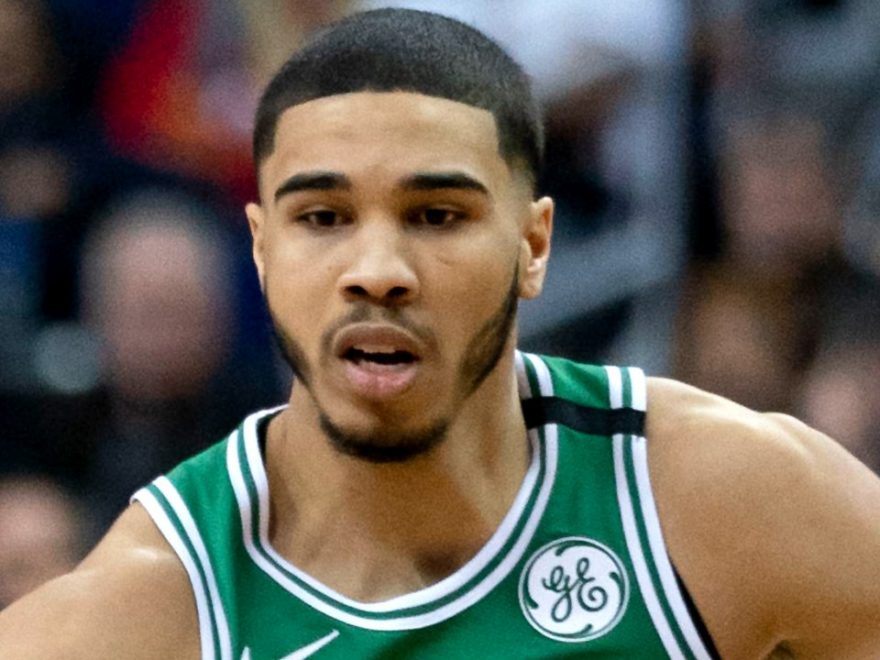 The Boston Celtics took down a major opponent on Thursday night, handing the Miami Heat their second loss in the early season as Boston won 95-78. 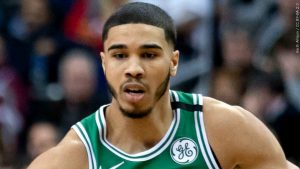 For the second game in a row, the Celtics’ defense was stifling. The C’s held Miami to a mere 34.6% shooting from the field, and 22% from three. They also forced 18 Heat turnovers.

Offense was hard to come by at times, but key contributions helped to seal the win. Jaylen Brown had a team-high 17 points in the victory, while Dennis Schröder poured in 14 points off the bench. Aaron Nesmith, who had only managed a combined three minutes in his previous two games, scored 13 points in 18 minutes.

It was a big win for the Celtics, who have now won two games in a row after losing three straight. Their next game will come against Luka Dončić and the Dallas Mavericks at American Airlines Center on Saturday. Tip-off is scheduled for 8:30 PM ET.