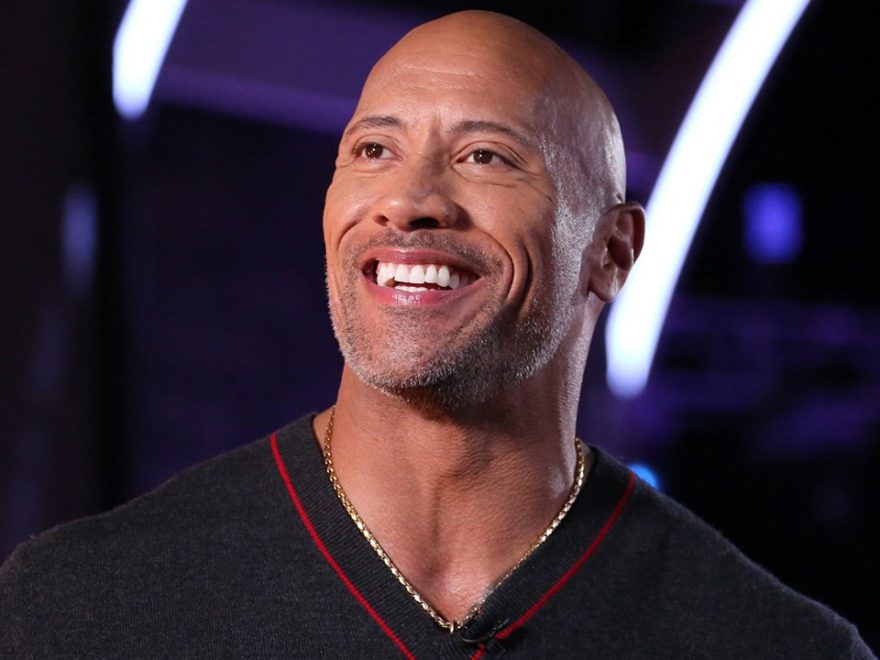 Actor Dwayne “The Rock” Johnson stated in an interview with “Red Notice” that he will no longer allow his production company, Seven Bucks, to use real guns on set. The fatal shooting of cinematographer Halyna Hutchins by actor Alec Baldwin during the filming of “Rust” has sparked a movement in Hollywood for a demand of greater safety measures on film sets. 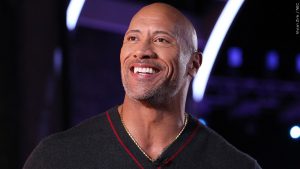 Johnson told Variety that his production company would be making the switch to rubber guns. He also stated that he was not concerned with the cost of the switch.

The shooting of Hutchins is still under active investigation. Law enforcement and Baldwin have both stated that the actor is willing to answer questions about the incident.

Lawyers representing the set’s armorer are saying the producers are responsible for this incident due to unsafe working conditions.