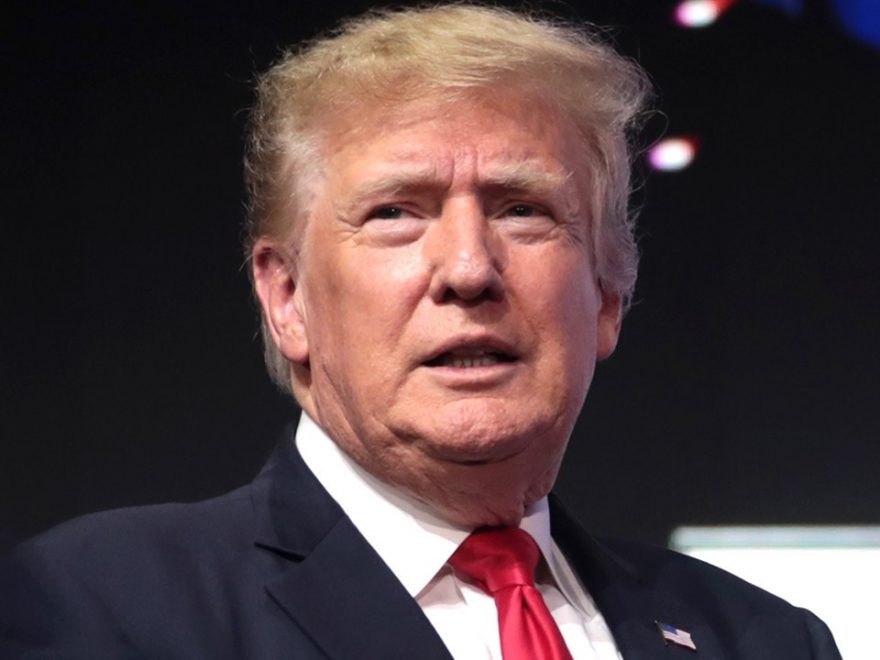 House of Representatives Select Committee research into the Capitol insurrection on January 6th is making great progress in learning Donald Trump’s behind-the-scenes maneuvering before and during his coup attempt against American democracy. 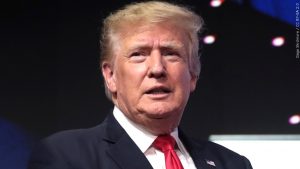 The Democratic-led committee is acting on multiple fronts but is in a race against time. The ex-President’s move that tried to dodge accountability of what happened in the White House on January 6th obstructed the investigation. Also, the new Republican-led House after the 2020 midterm elections may affect the panel’s every move to obtain the new evidence. Now, the committee, which is charged to depict one of the most aberrant days in American history, is running short of time and firing off new subpoenas.

On Friday, the Committee is going to interview Jeffery Clark, the former Justice department official who is expected to abide by subpoena. He once planned to give Georgia’s legislature to undermine popular vote results, and pushed baseless conspiracy theories about voter fraud. Bennie Thompson, the January 6 committee Chairman, said Thursday that more subpoenas are on the way.

Though facing urgencies, there are still some positive signs for the investigators. In the court Thursday, Judge Tanya chutkan questioned Trump’s lawyer why they were arguing he had the right to stop public access to the records. She maintained that, “The January 6 riot happened in the Capital. That is literally Congress’s house.” Another federal judge expressed skepticism over Trump’s affirmation of executive privilege in hundreds of related documents, which he still tried to keep secret of.

John Dean, White House counsel to President Richard Nixon and a key witness in the Watergate investigation, thinks that ultimately the courts will not uphold Trump’s attempt to assert privilege over all the documents but may narrow the select committee’s request.