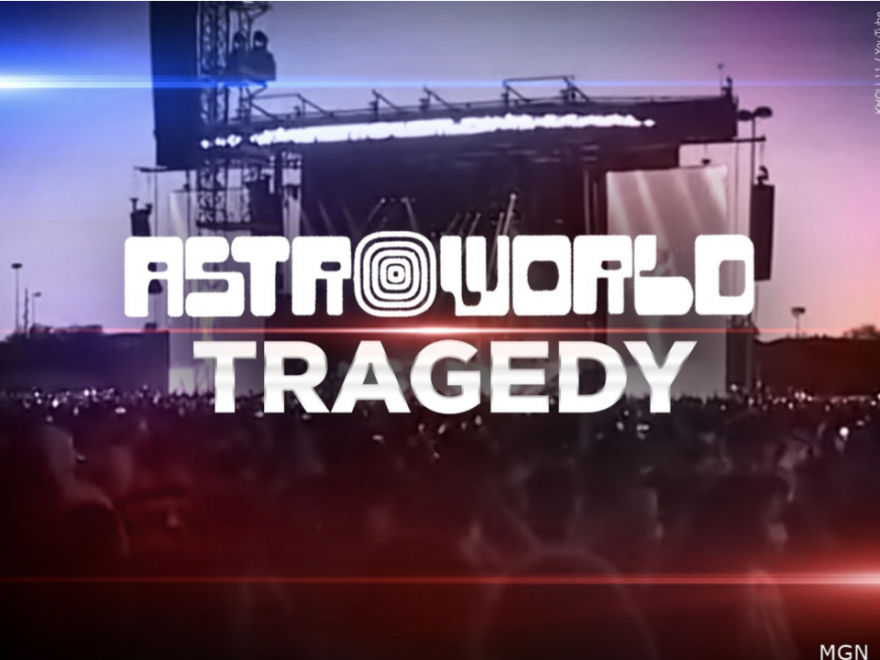 More than a dozen lawsuits have been filed against rapper Travis Scott and various concert organizers, after a crowd surge at Scott’s Astroworld Festival left at least 8 people dead and over 30 injured.

The first lawsuit, filed by Manuel Souza, who sustained serious injuries during the event, sues Scott, LiveNation, and concert promoter ScoreMore. Souza’s lawsuit accuses Scott of encouraging the audience to “rage” at concerts.

“The defendants failed to properly plan and conduct the concert in a safe manner,” Souza’s attorney, Steve Kherkher, said. “Instead, they consciously ignored the extreme risks of harm to concertgoers, and, in some cases, actively encouraged and fomented dangerous behaviors.”

The surge occurred during Travis Scott’s headline set, around 9 p.m. Friday. 50,000 panicked bodies rushed towards the front of the venue, suffocating and crushing one another. Some concertgoers fainted, others fell to the ground, stuck in dog piles on top of one another. The cause of the surge remains unknown.

Houston Fire Chief Samuel Pena declared Astroworld Festival a mass casualty event in a press conference at 9:38 p.m. that night. LiveNation agreed to shut the event down, but performer Travis Scott continued performing for over 30 minutes, concluding at 10:10 p.m.

It’s unclear how much of the chaos performer Travis Scott could hear or see on-stage. However, Scott is receiving criticism for continuing the show, despite a plethora of first-responders making their way through the crowd, and the audience chanting, “stop the show!”

One video shows two young people shouting at a cameraman, begging for help after witnessing someone die.  “That could be someone’s kid,” the man protests.  The cameraman responds by attempting to shoo the two away.

Travis Scott responded to the event for the first time Saturday night, in a video posted to Instagram “I’m honestly just devastated,” Scott sighed. “We’re working right now to identify the families to assist them through this hard time.” 8 victims have been identified from the Astroworld Festival, the youngest was 14 years old.

Scott announced on Monday that he would cover the victims’ funeral costs. He also announced a partnership with BetterHelp, granting a month of free therapy to anyone affected.