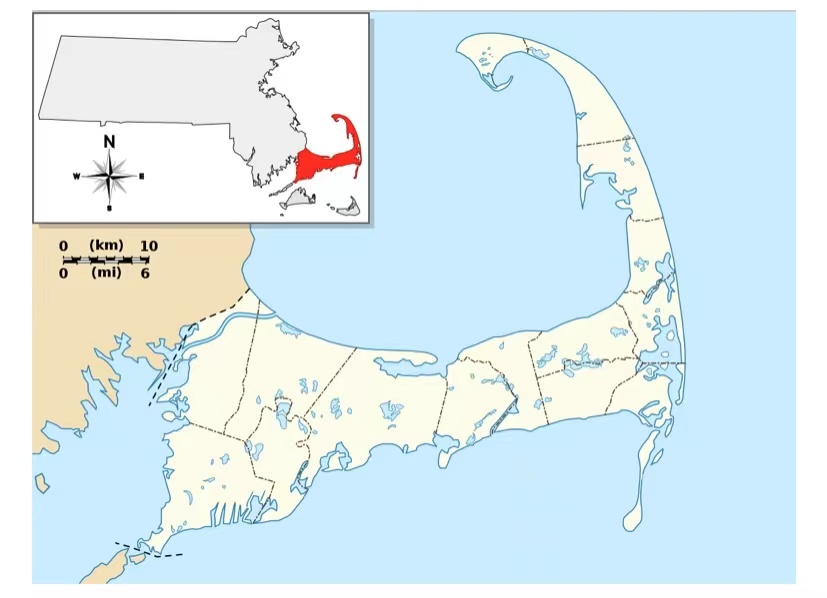 On Thursday, the wreckage of a plane was found off the coast of Cape Cod. It was discovered by the state police divers, having been submerged in 75 feet of water. The plane was originally bound for the Chatham Municipal Airport, but went missing at around 10 P.M. on Sunday, October 31. The Coast Guard spent several days searching Cape Cod at the plane’s last known location, three miles off the coast of Chatham. 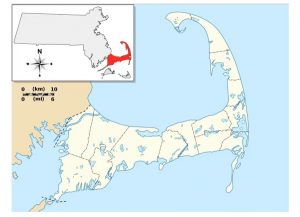 The plane, Piper PA-28, originally departed from Reading, Pennsylvania. However, the pilot of the plane didn’t file a flight plan, according to Tim Howard, manager of the Chatham Municipal Airport. Because of this, the airport wasn’t expecting a plane and didn’t know to look for a missing one until they were notified.

According to state officers, the plane had only one occupant, Roger Mills of Woburn, 67, but he has not been found. State police and the Coast Guard are still searching for him in the Cape Cod area.