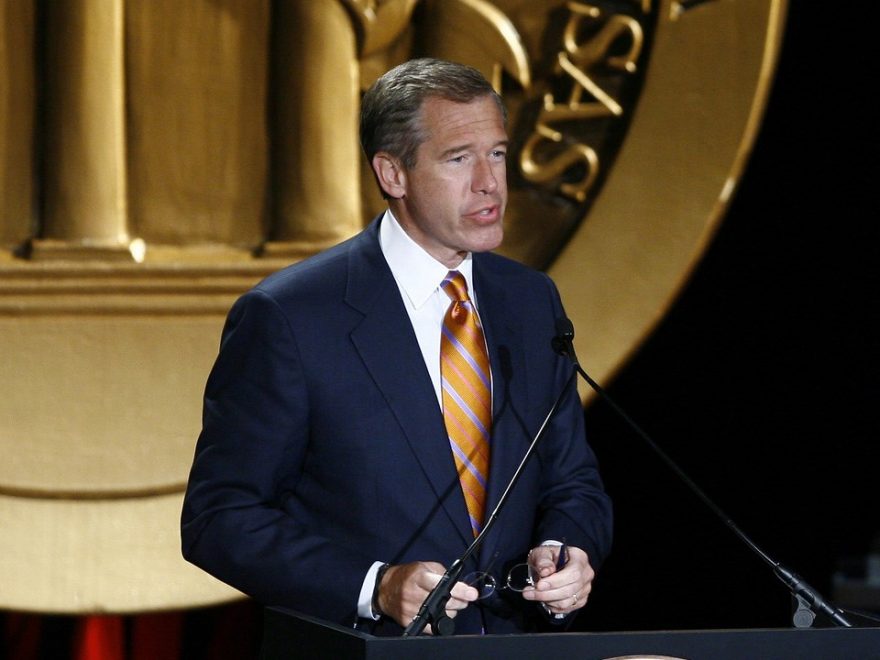 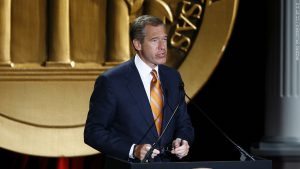 William’s departure from NBC comes after a period of executive turnover, something that could have contributed to him leaving.

His bright personality shined through the TV screen during many of the world’s biggest events in his tenured career. During his statement, Williams summed up his time at NBC saying “28 years, 38 countries, 8 Olympic games, 7 Presidential elections, half a dozen Presidents, a few wars, and one SNL”.

Williams’ career was extensive and not without controversy as he was taken off his nightly show after evidence showed he exaggerated some stories in interviews. While career-ending to some, Williams took advantage of his new opportunity to broadcast for MSNBC, utilizing more of his personality and perspective.

Williams noted his career in broadcasting is not over yet but rather paused for the moment. He will be enjoying some downtime after his contract is up, saying “For the next few months, I’ll be with my family, the people I love most and the people who enabled my career to happen”.