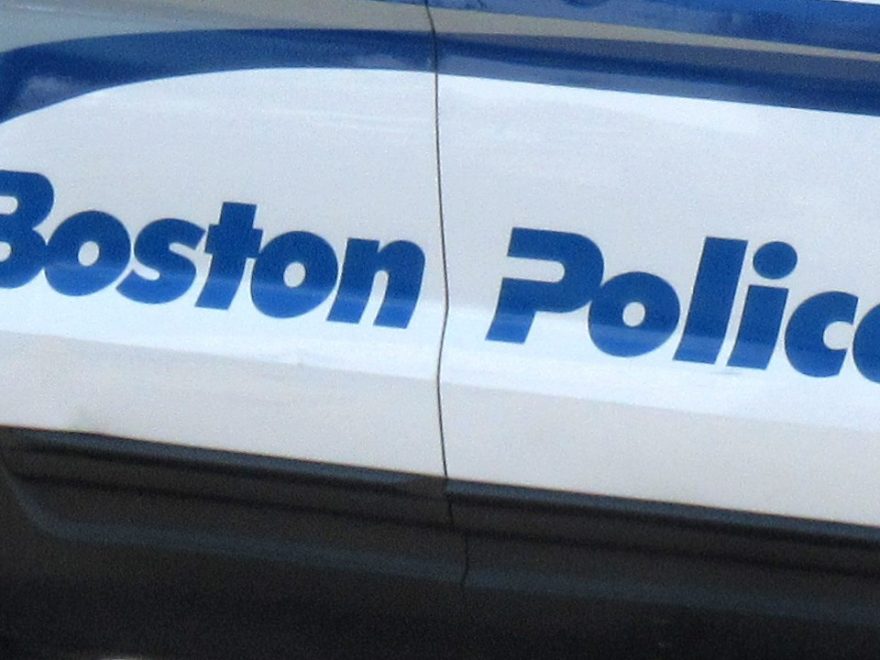 For the second time in three days, Boston police officers killed a suspect Tuesday, after a six-hour-long standoff. Suffolk District Attorney Rachael Rollins justified the killings by explaining the challenges police officers face when responding to calls involving mentally ill and disturbed people. Another officer had been stabbed in the neck by a suspect on Saturday, also resulting in the suspect’s death. 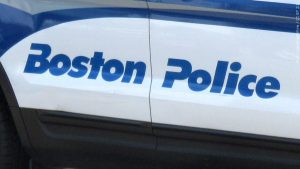 At 9:30 am someone reported the suspect, threatening people inside an apartment with a gun. The neighborhood was quickly blocked as SWAT trucks were called in. After a long negotiation, the suspect was finally shot multiple times and pronounced dead at the scene. Two of the three officers injured in the gunfire have already been released from the hospital.

District Attorney Rachel Rollins and Acting Mayor of Boston Kim Janeywere both at the Boston Medical Center Tuesday night in support of the injured police officers. Rollins explained to the public that police officers’ families are terrified of their family members dying every day. She went on by elaborating how dangerous their work is.

Violent crimes in Boston had become less over the past twelve months. The number of fatal shootings had been half of what had been reported around the same time last year. Before Saturday the last fatal police shooting had happened in July. With mayor-elect Michelle Wu, the general public is hoping for a further decline of violence in Boston.