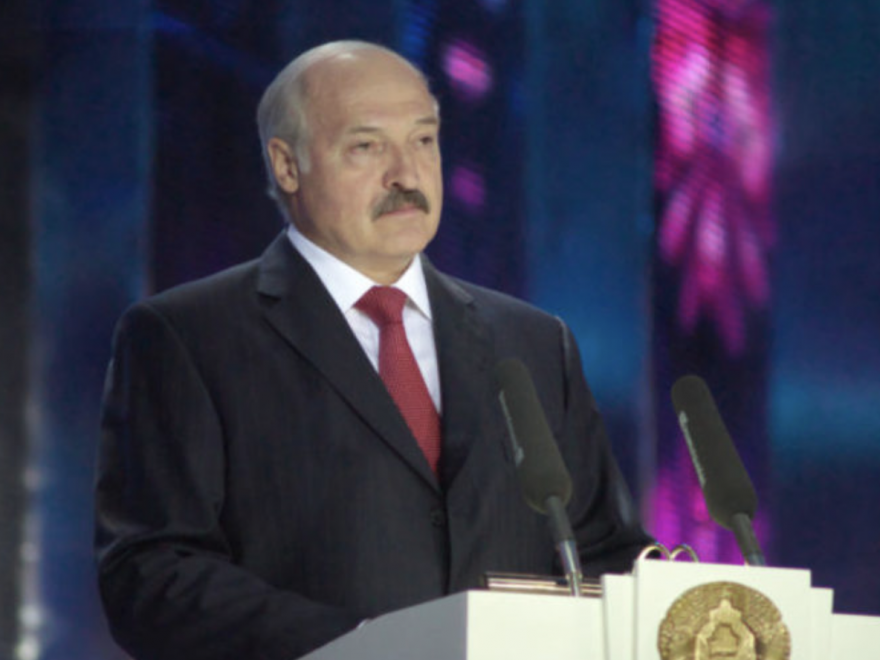 Belarussian civilians are trying to make their way across the border into neighboring Poland in an attempt to make it to their final destination of Germany. In response to the large group of migrants trying to get into their country, Poland has set up barbed-wire fences and stationed thousands of soldiers along the border in order to stop people from getting across.

The Polish government believes that Belarus sent these migrants to the border on purpose in order to punish Poland for supporting sanctions against the Belarussian regime. Belarus President Alexander Lukashenko wants to punish neighboring countries and divide the European Union due to their support of these sanctions.

Migrants have been using many different tactics such as cutting the fences with wire cutters and knocking them over with tree branches as ways to make it across the border. The migrants are also being aided by Belarussian border guards in finding ways to break into Poland territory.

Poland now finds itself in a tricky situation, as they don’t want to give into Lukashenko and the Belarussian’s antics because they have a firm stance as a country against immigration. However, Poland also has obligations to treat people humanely, which is becoming increasingly more difficult as this situation unfolds.