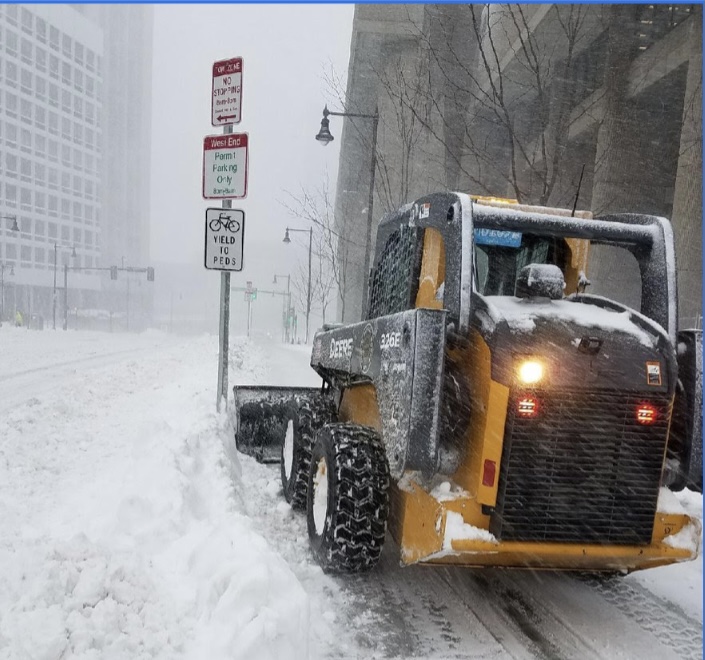 Now is the time to become a snow plow driver. The Town of Chelmsford, Massachusetts, raised its hourly rate for plow drivers to $125, and is offering drivers a $250 signing bonus and $250 performance bonus if they respond to 90% of calls. 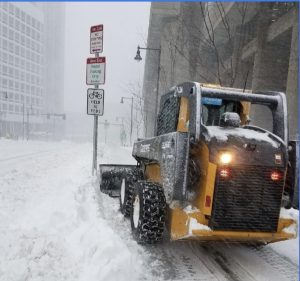 It is not the time to own a snow plow business, however. The insurance for some Massachusetts snow removal companies is about $100,000. In 2008, insurance coverage was $900 annually.

There are additional costs such as fuel and equipment. The profit is also never guaranteed as winters are generally unpredictable.

​​The statewide shortage of drivers forces towns such as Chelmsford to raise hourly wages and find new ways to recruit new drivers.