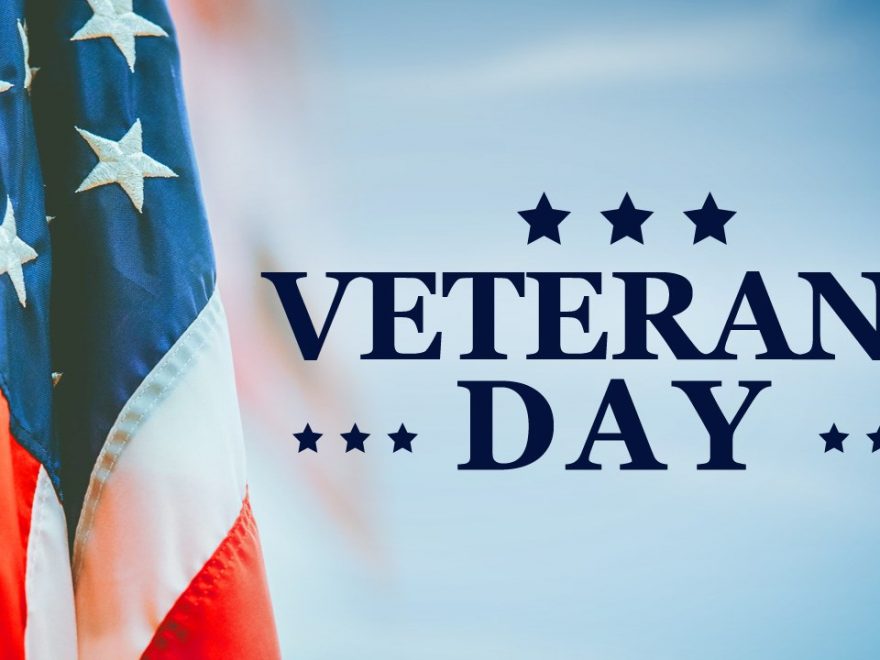 Democratic lawmakers are seeking to provide the families of Black WWII veterans with the GI Bill benefits denied to their family members due to racial discrimination. 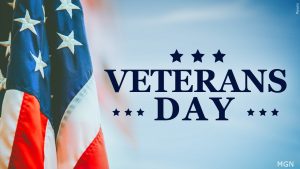 Over 70 years ago, most benefits were either denied or limited — many forcing Black veterans to use the money towards a historically Black university (HBCU) or vocational school. This was so prevalent in the Deep South that HBCU’s had to turn away thousands of veterans due to overpopulation.

The proposed legislation would support any surviving family and spouses of Black veterans, allowing them the opportunity to build wealth with education and housing benefits. One of the House members working on the bill is South Carolina representative Jim Clyburn.

“This is an opportunity for America to repair an egregious fault,” said Clyburn. “Hopefully it can also begin to lay a foundation that will help break the cycle of poverty among those people who are the descendants of those who made sacrifices to preserve this democracy.”