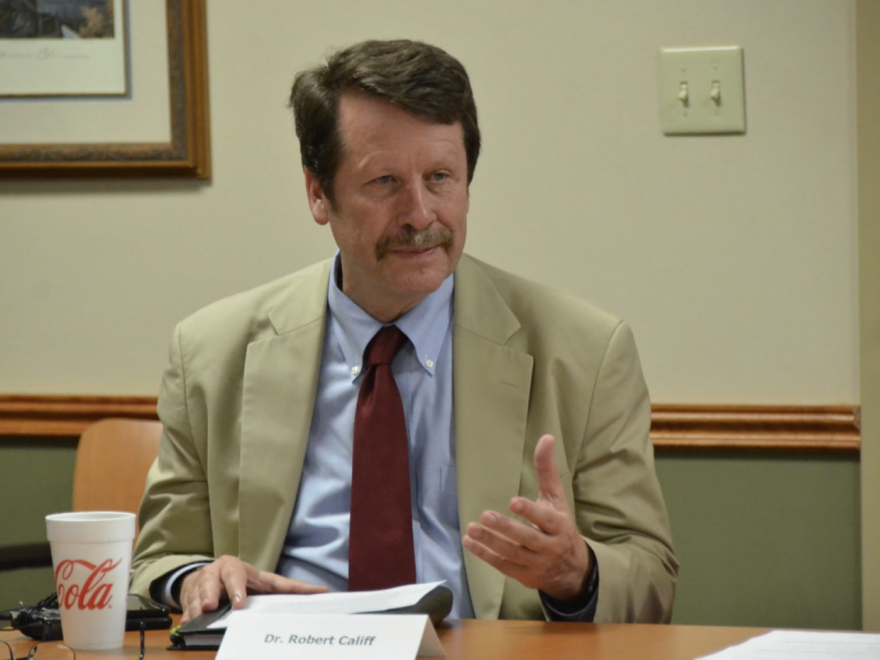 President Joe Biden has named Doctor Robert Califf his nominee for the position of Commissioner of the Food and Drug Authority. This announcement came on Friday. Nov 12, after months of speculation. Califf is a well-known cardiologist who, if confirmed, will serve his second tour as commissioner after previously serving under the Obama administration’s last year in office.

The FDA Commissioner seat has been vacant since Biden took office. Doctor Janet Woods has been serving as interim commissioner. While Woods is a longtime FDA senior official, it was deemed that she would not fit the role of commissioner due to various oversights during the opioid crisis.

Califf also founded the Duke University Clinical Research Institute which has now become a global research organization. More recently, he was working with Google’s parent company Alphabet regarding health policy. Additionally, Califf is also the professor of medicine at Duke University’s School of Medicine where he previously served as Vice-Chancellor.

Califf issued many warnings about an influx of chronic diseases in the wake of the Coronavirus pandemic, especially cardiovascular diseases. He is also an advocate for universal healthcare as he believes this will severely reduce the death and disability rate in America.