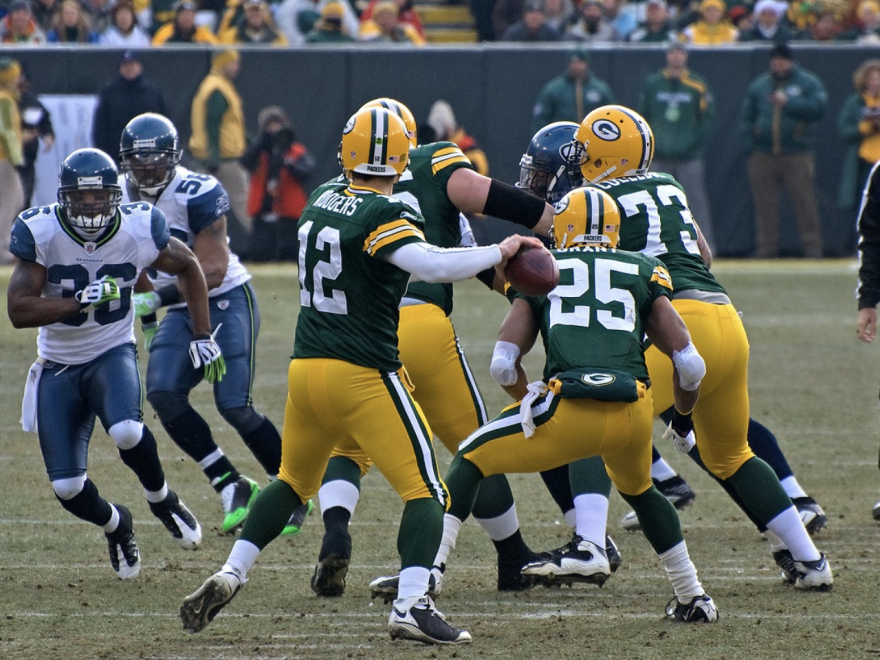 Though Packers’ quarterback Aaron Rodgers is set to return to football in the coming week, his return to the field will come amid a throng of questions regarding him and his decision against receiving the COVID-19 vaccine.

Rodgers, who tested positive for COVID-19 on Nov. 3, found himself in the news after providing a lengthy explanation as to why he chose not to receive the COVID-19 vaccine on The Pat McAfee Show. Rodgers had previously stated that he was “immunized” on Aug. 26. Rodgers also said that team and league officials were aware of his unvaccinated status.

Reactions among Rodgers’ sponsors have been swift. Wisconsin-based health care company Prevea Health announced on Nov. 6 that they would be ending their nine-year partnership with Rodgers. Prevea Health issued a statement proclaiming that the company “remains deeply committed to protecting its patients, staff, providers, and communities amidst the COVID-19 pandemic. This includes encouraging and helping all eligible populations to become vaccinated against COVID-19 to prevent the virus from further significantly impacting lives and livelihoods.”

Another Rodgers sponsor, State Farm Insurance, announced their continued partnership with Rodgers despite his comments. “We don’t support some of the statements he has made, but we respect his right to have his own personal point of view.” Rodgers makes frequent appearances on State Farm’s commercials.

Rodgers’ earliest return to play would be this Sunday against the Seattle Seahawks. Of note is that the game would be played at home in Green Bay, in front of home fans. Rodgers’ reception—and in turn, that of his sponsors—will be telling of the quarterback’s national popularity.