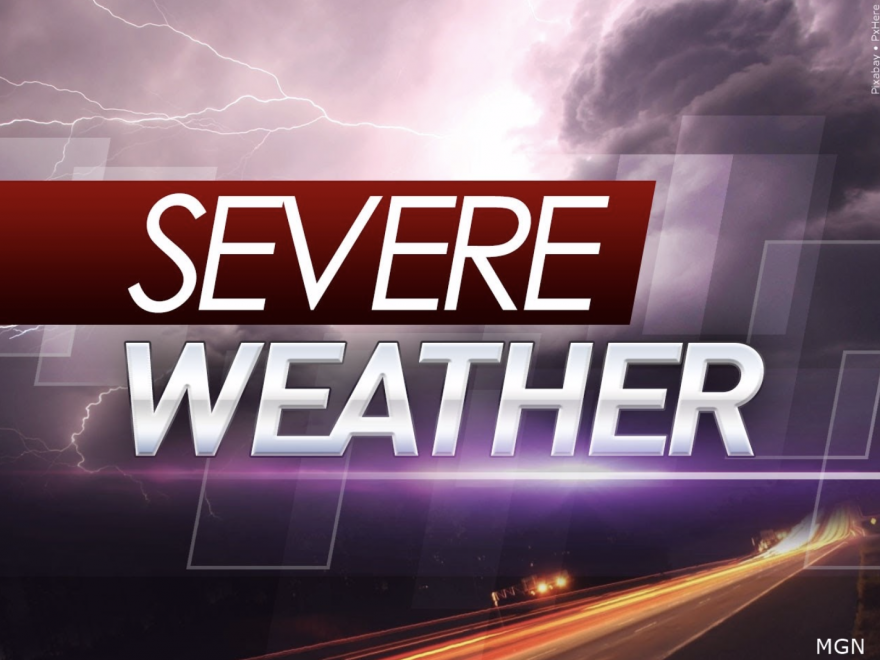 Boston area residents can expect stronger and more widespread showers and wind, also a few embedded strong to severe thunderstorms in the main area of rain this afternoon.

A wind advisory will be in effect from 8 a.m. to 7 p.m. on the North Shore, South Shore, South Coast, Cape, and Islands for gusts 40-50 mph. Other places from Worcester to Boston should plan on gusts 30-40 mph. Major wind damage is not expected, but some debris from leaves and branches on neighborhood roads is possible.

Rainfall in Boston is likely to end around 5 p.m., while Worcester is an hour earlier around 4 p.m., and the Cape is latest at 7 p.m. Showers and wind will dwindle from west to east in the late afternoon.