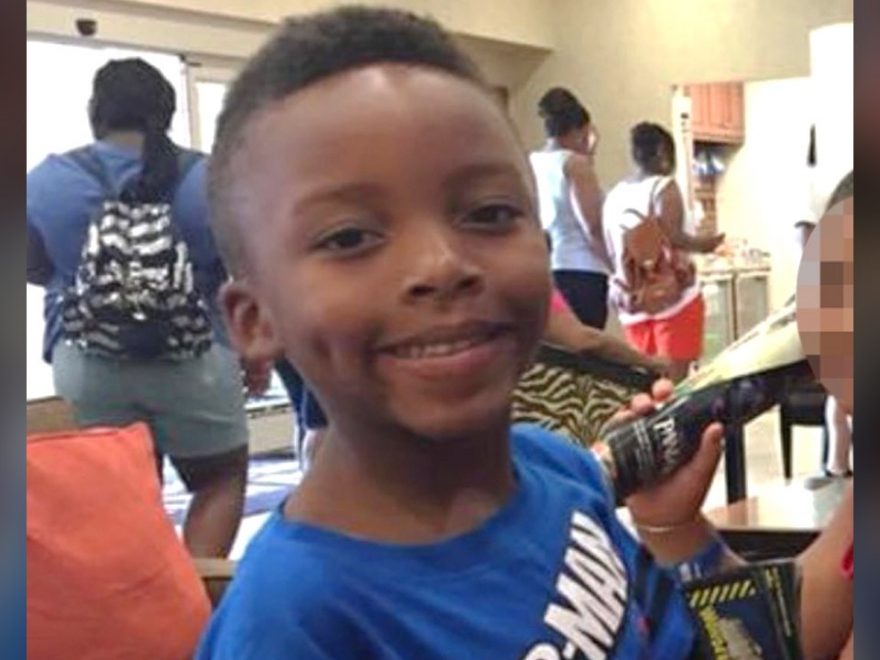 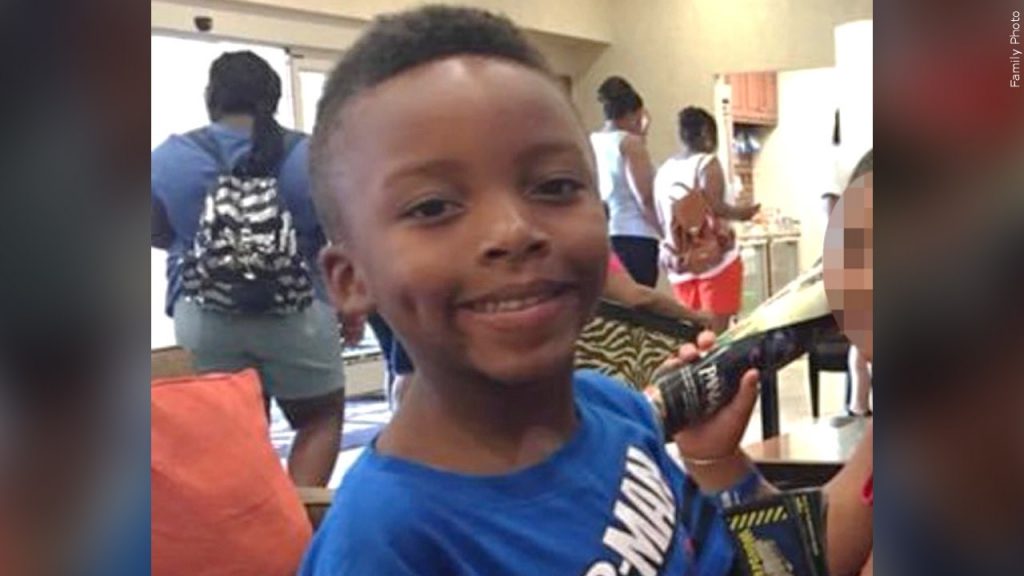 Initially checked in as a John Doe at Texas Children’s Hospital, the boy was placed in a medically induced coma to help with kidney, liver, and brain trauma, but unfortunately passed away from cardiac arrest and brain swelling on Sunday.
“The Blount family tonight is grieving the incomprehensible loss of their precious young son. This should not have been the outcome of taking their son to a concert, what should have been a joyful celebration. We are committed to seeking answers and justice for the Blount family,” said a statement from family attorney Ben Crump.
Live Nation, the concert promoted that organized the film festival, is one of the defendants in a lawsuit filed by the Blount family accusing the organizers of negligence.