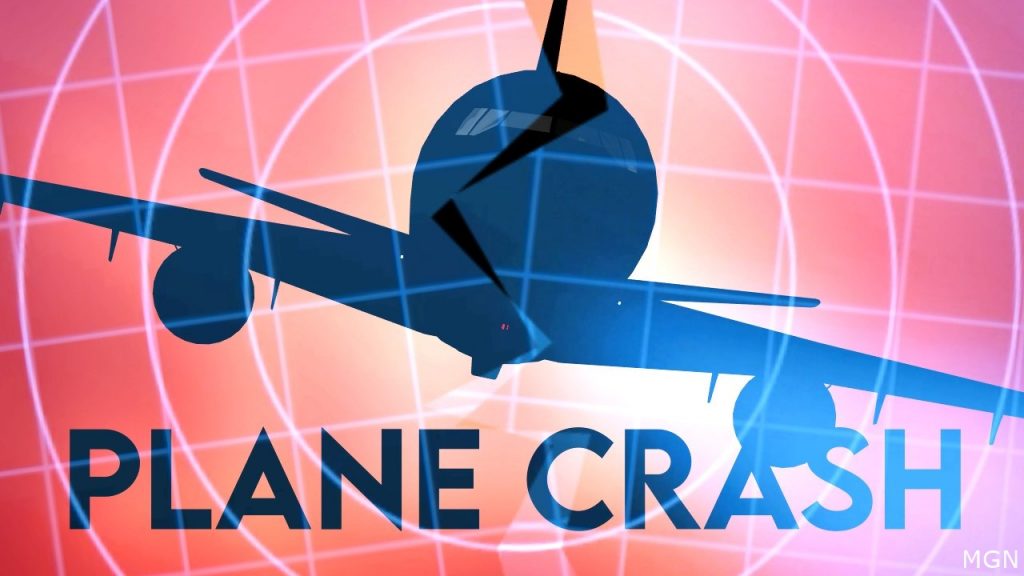 On Saturday, a light-commuter plane went down near Beaver Island, a small island off the northwestern coast of Michigan. One of the victims, Mike Perdue, “saved his daughter’s life by cradling her during the crash,” according to a friend.

Perdue’s wife said that she “wanted to be sure that everyone knew who he was and how he gave his life for his daughter.” The girl remains in the hospital after two surgeries, but none of her injuries are life-threatening.

Perdue was one of four people who died in the crash on Saturday. Two of the other victims were Kate Leese and Adam Kendall, who were taking their dogs to the vet. Both of the dogs died in the crash as well. The fourth victim was the pilot, who has not been identified.