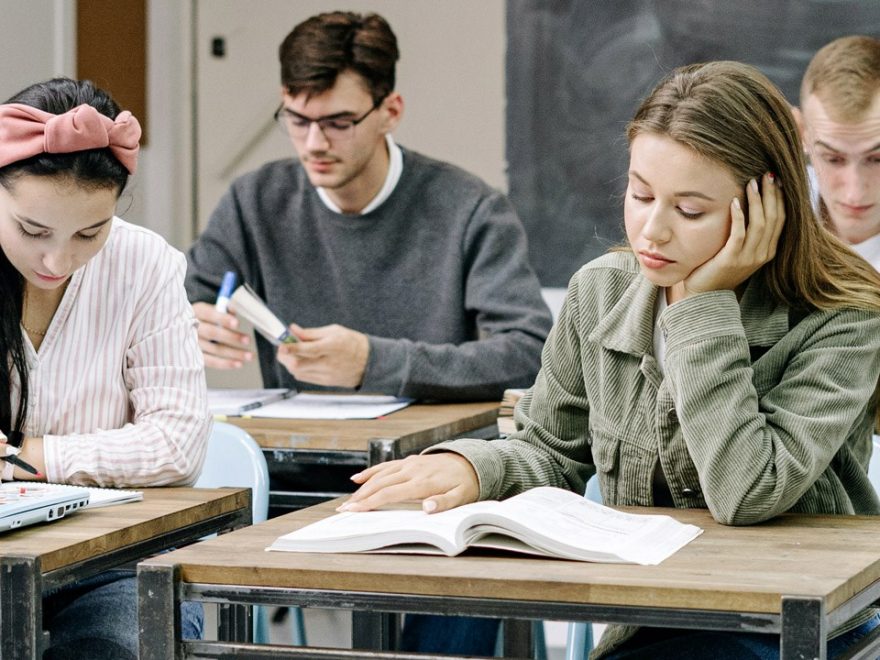 Nationwide, American colleges and universities saw a 4% annual increase in international students this fall, according to survey results released Monday, Nov. 15, by the Institute of International Education. But that follows a decrease of 15% last year.

Although COVID-19 is still an ongoing issue, many universities in the U.S. reported an increase in international students on campus. However, the rebound has yet to make up for last year’s historic declines.

The spike of international students on campus this fall does not equal the amount of students colleges lost during the pandemic, but college officials remain hopeful that this increase will continue.