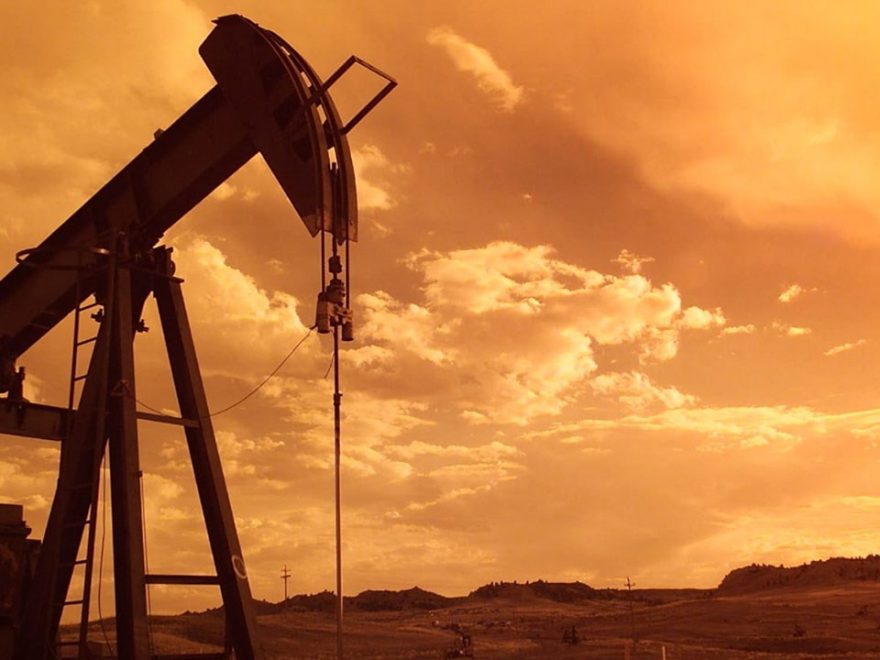 After pledging to make climate change a top priority for months, the Biden administration announced the biggest gas and oil sale in the history of the US to be held this Wednesday. The announcement left climate activists, as well as many others, startled and confused. The sale is the first one under Biden, but part of a program implemented by Trump. 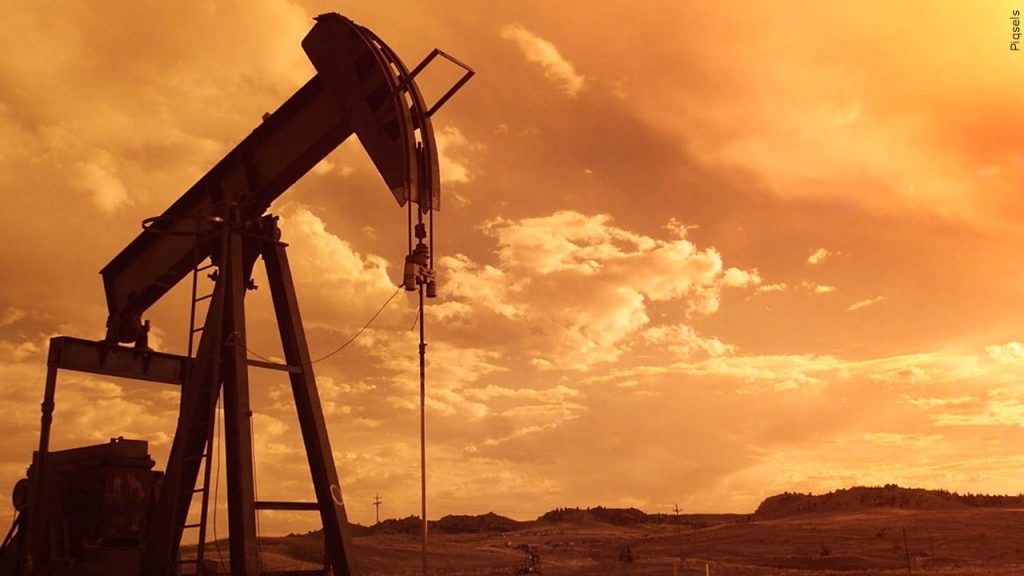 Kristen Monsell, senior attorney at the Center for Biological Diversity, called the auction ‘extremely reckless’ with climate scientists warning that by 2030 the world should be close to no more gas emissions. But with leases for over 80m acres in the Gulf of Mexico being sold now, the actual start of drilling won’t happen anytime soon. It could take developers years to start the fossil fuels extraction process.

The White House justified the sale by claiming that it was a way to respect the 13 states that had sued after Biden had signed an executive order putting a halt on oil sales in January of 2021. The court had ruled in the states’ favor but having this sale goes beyond what the court ruled. The new order forbids long pauses on oil leases but nowhere does it require a sale like this to happen.

Gas emissions, as well as oil spills, have many people worried. Many American citizens had hoped to see a change in the USA’s climate policies with Biden elected. The sale is a step in the wrong direction, making people question America’s priorities.