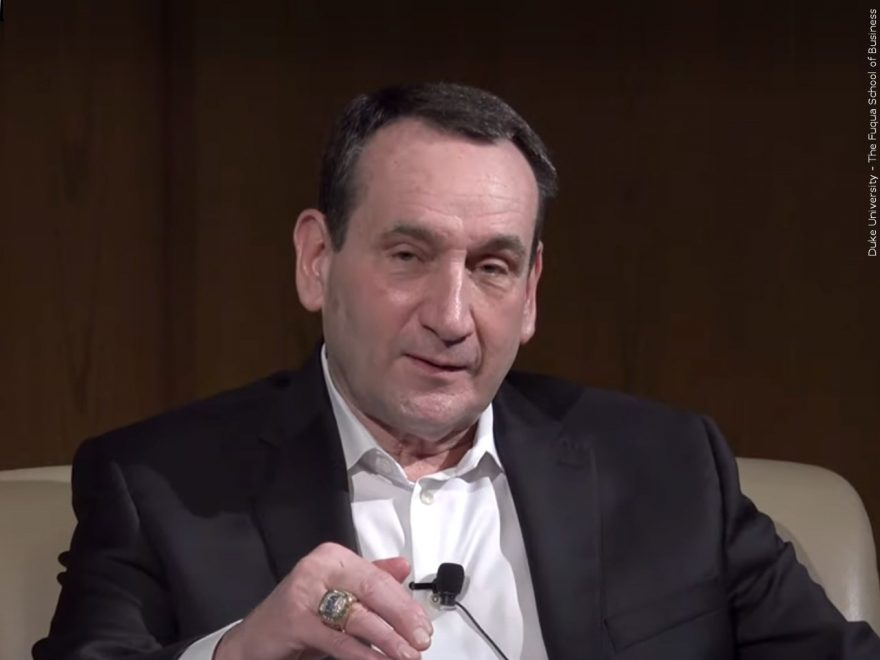 Two Duke basketball players are being charged by the North Carolina court for driving while impaired. The incident occurred on Sunday, according to The News and Observer. The two players involved were Junior Michael Savarino and Freshman Paolo Banchero.

According to court records obtained by The News and Observer, the State of North Carolina charges someone with a DWI if they’re suspected of knowingly encouraging, aiding, advising, or instigating another person to drive or attempt to drive while impaired.

Savarino is the grandson of legendary coach Mike Krzyzewski, who is currently in his final season as Duke basketball coach before retiring after this season. Savarino is the son of Duke assistant athletic director Debbie Savarino, who is Krzyzewski’s oldest daughter.

Savarino joined the team as a walk-on during his freshman year and was later rewarded with a scholarship after his first season. He played four minutes in Duke’s win over Army Friday night and recorded one rebound.

Banchero was named the ACC preseason Player of the Year and is averaging 19.3 points and 8.7 rebounds per game through the first three games of the season. Banchero is expected to be picked high in the first round of the 2022 NBA draft, with CBS Sports picking him first overall in a recent mock draft.

A high-level athlete being charged with driving while impaired or under the influence offense is nothing new. This incident comes just under two weeks after NFL star Henry Ruggs III was involved in a fatal car accident while he was driving under the influence of alcohol. Tiger Woods, Michael Phelps, Kurt Angle, and many other athletes have all faced similar charges over the past decade.