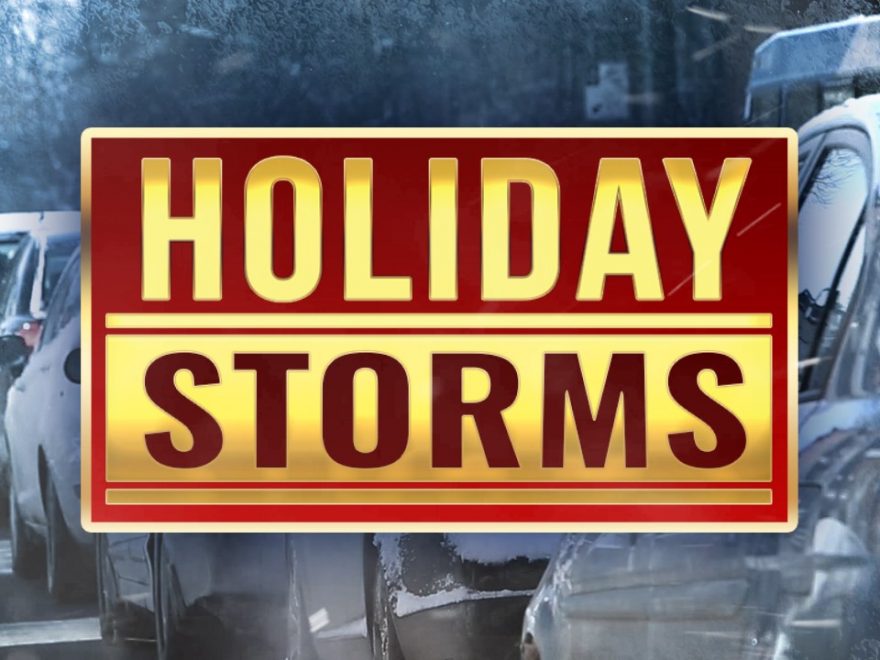 A “significant storm” could hit the US Northeast and Midwest next week, potentially wreaking trouble for travelers during the busy Thanksgiving travel plans, forecasters warn. 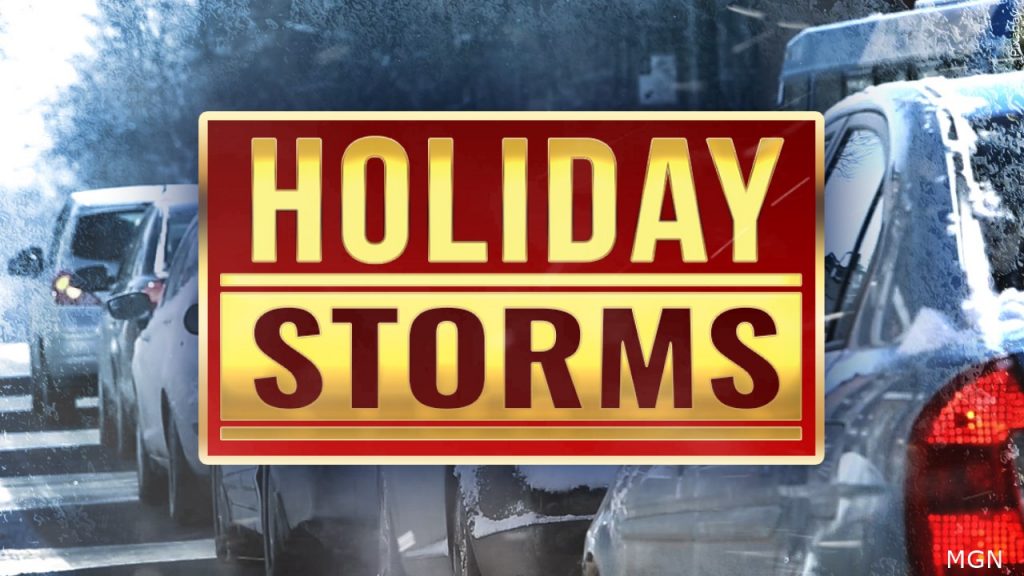 With Thanksgiving travels coming in the next week, the large-scale weather pattern is expected to start over the weekend and extend into early next week.

The storm system across America could start on Sunday in the midwest and move into the East Coast by Tuesday. This could have major implications for airports in major cities such as Boston, Chicago, and New York.

CNN meteorologist Chad Meyers said on Wednesday that “Even though we are still almost a week out and forecasts can change, this looks like a planes, trains and automobiles storm,”.

The full extent and path of the storm hasn’t yet been nailed down, but forecasters are — at the very least — predicting a drop in temperatures and strong winds for Monday and Tuesday.

The good news for travelers is that weather reports aren’t always right, especially ones that are a week early such as this one. Holiday travelers should check their weather forecasts frequently in the coming days as well as stay in contact with their travel agencies in order to stay up to date as well as safe.