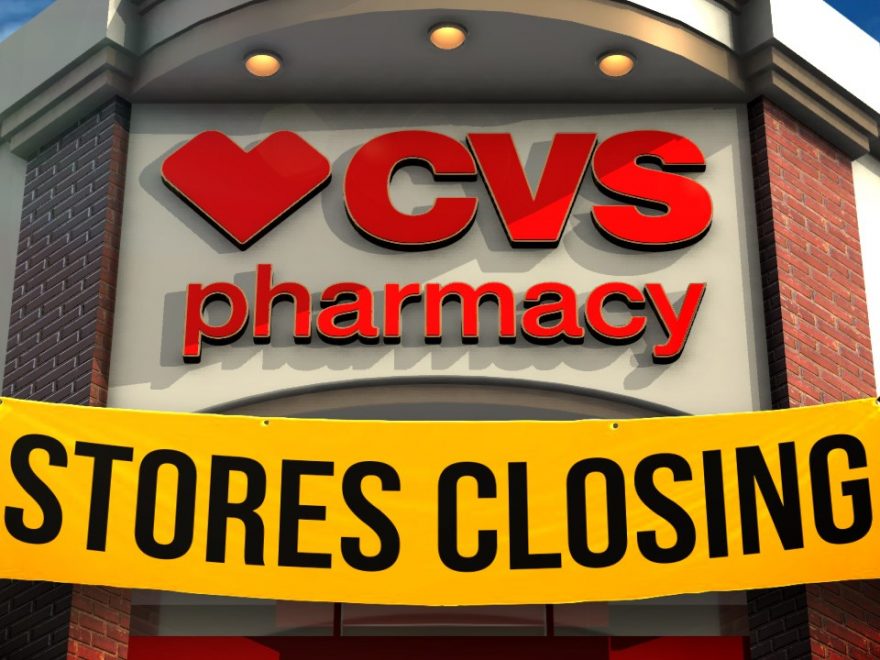 CVS Pharmacy announced Thursday it plans to close approximately 900 stores over the next three years, as the retail giant adjusts to changing customer needs and converts to new store formats. The list of locations closing has not been released yet.

As well as closures the chain will remodel stores to include more health services, and make them look newer. CVS CEO said, “We remain focused on the competitive advantage provided by our presence in thousands of communities across the country, which complements our rapidly expanding digital presence.”

The closures amount to nearly 10% of the roughly 10,000 retail locations CVS Health operates. The closures will cost the company about $1 billion dollars. Affected employees will be offered jobs at nearby locations.