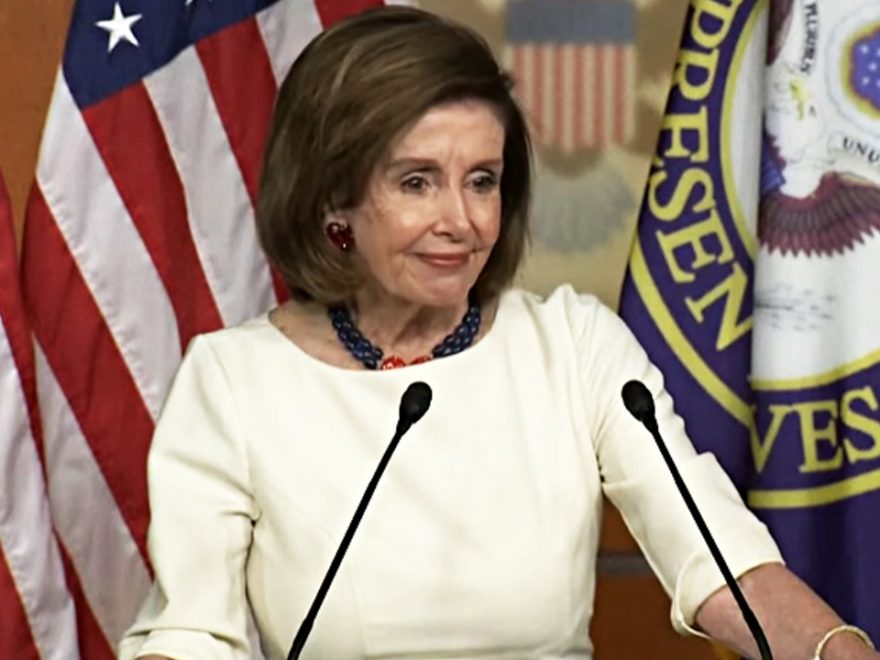 The House of Representatives approved a two trillion dollar environmental and social bill today. The bill was approved 220-213, with every Democrat except one voting against the unanimous Republican vote against it.

The legislation was expected to be passed on Thursday, but was delayed when House Minority Leader Kevin McCarthy gave an eight hour 32 minute speech against the bill, beating Nancy Pelosi’s record for the longest speech in the House’s history.

“We have the Built Back Better bill that is historic, transformative and larger than anything we have ever done before,” House Speaker Nancy Pelosi, D-Calif., said on the House floor. “If you’re a parent, a senior, a child, a worker, if you are an American … this bill’s for you and it is better.”

The bill is designed to support middle- and low-income families, combat climate change, and assist the elderly. It allocates nearly 500 billion dollars to clean energy projects and gives tax incentives to use less polluting fuels. Money is also being allocated to childcare, senior living, housing, and job training.

The bill is also planned to give 220 billion dollars to increasing federal deductions for state and local taxes.. To fund the legislation, higher tax rates on the country’s highest earners, businesses, and companies that work abroad will be implemented.

The legislation will most likely worsen other budget deficits, which both parties are concerned about. Democrats are making provisions for this– the original plan would have cost five trillion dollars.