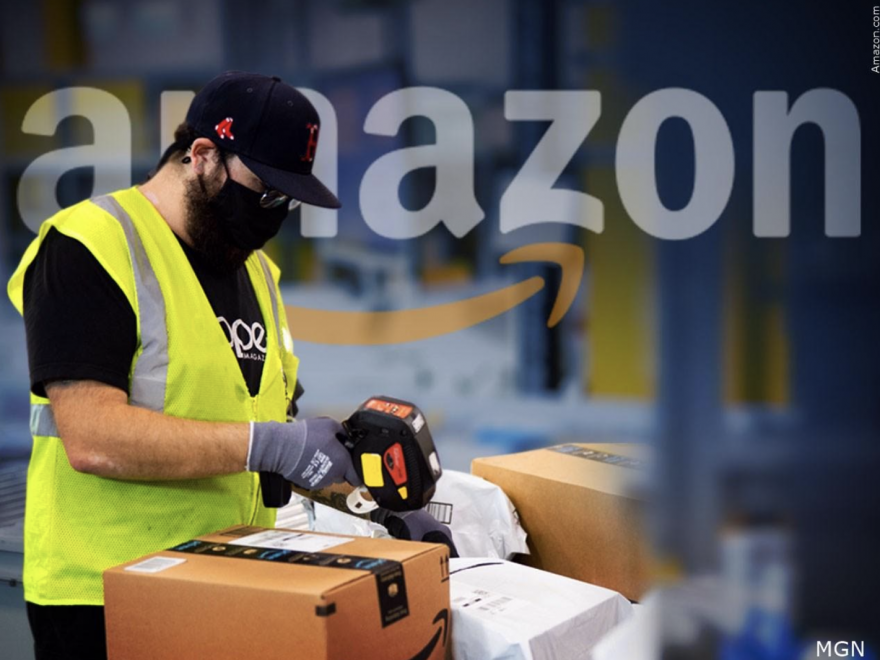 Climate activists blocked access to Amazon warehouses in three European countries on Friday, as a part of a larger effort to pressure the company to improve employees’ working conditions and end business practices that negatively impact the environment.

Members of the Extinction Rebellion targeted 13 fulfillment centers in the United Kingdom and staged similar protests in Germany and the Netherlands. At least 30 people were arrested across various U.K. locations.

Activists in Tilbury, England, blocked the entrance to an Amazon’s warehouse with an effigy of founder and former CEO Jeff Bezos sitting atop a rocket, painted with the phrase “To extinction and beyond.” While in Dunfermline, Scotland, members of Extinction Rebellion strung banners that said “Make Amazon Pay” across the entrance road to an Amazon fulfillment center, stopping trucks from leaving and entering.

“The action is intended to draw attention to Amazon’s exploitative and environmentally destructive business practices, disregard for workers’ rights in the name of company profits, as well as the wastefulness of Black Friday,” the group said.

Other activist groups in the United States and around the world also organized protests and strikes on Friday against Amazon, demanding that the company improve working conditions, commit to sustainable practices, and pay its fair share of taxes.