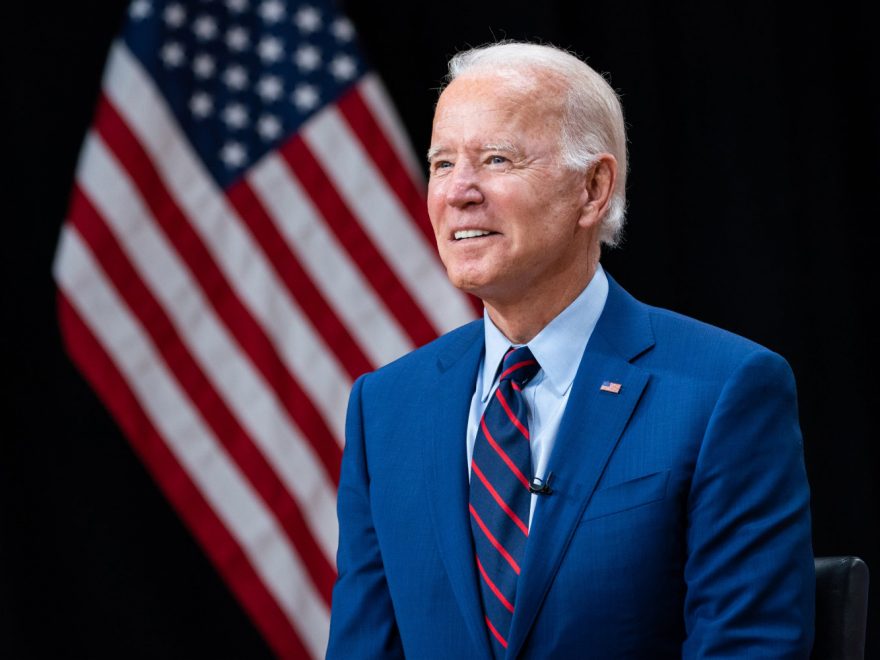 On Friday, the Biden administration recommended that our nation’s oil and gas leasing programs raise prices for oil and gas companies drilling on public lands, as well as limit the number of areas that can be used for energy production. While it doesn’t recommend a direct end to all drilling on public lands, many think this will lead to a more responsible process of leasing these areas and will assist in the climate crisis.

This bill has been made as a compromise after Biden’s original review, which he directed in his first few days in office. That review put a pause on the leasing system and was criticized by Republicans and oil companies for being too strict, and by Democrats and environmentalists for not being permanent. The new recommendation aims to please both sides—putting permanent restrictions on the leasing system without ruining the businesses that use the system.

The issue of federal leasing has drawn many people’s attention recently after gasoline prices skyrocketed. Republicans claim this is because of Biden policies—including the leasing pause. According to the American Automobile Association, gas prices are 50% higher this year than they were last year, at $3.40 a gallon on average. Meanwhile, oil prices have dropped 13% as of Friday, as a new strain of coronavirus begins to spread from South Africa.

While Biden has been trying to increase global efforts against climate change, as in the UN climate talks in Scotland, he is struggling to enact change at home. This recommendation may be a step toward furthering environmental justice in the United States.