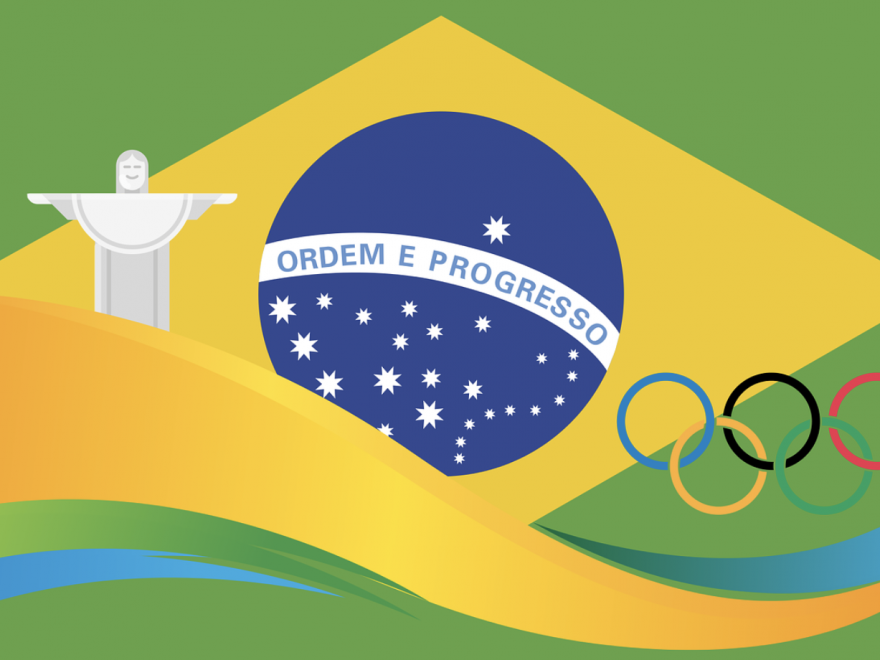 Carlos Arthur Nuzman, former head of the Brazilian Olympic Committee, was sentenced to 30 years and 11 months in prison after being found guilty of buying votes for Rio de Janeiro to host the 2016 Olympic Games.

Nuzman, 79 years old, was also found guilty of criminal organization, tax evasion, and money laundering. He was a member of the IOC for 12 years. Nuzman, along with three others, worked to bribe Lamine Dick, former president of the International Association of Athletics Federations.

The ruling was made public by Judge Marcelo Bretas on Thursday. Bretas stated that Nuzman was “one of the main responsible for the promotion and the organization of the criminal scheme, given his position in the Brazilian Olympic Committee and before international authorities.”

Rio beat out Chicago, Tokyo, and Madrid to host the 2016 Olympics.