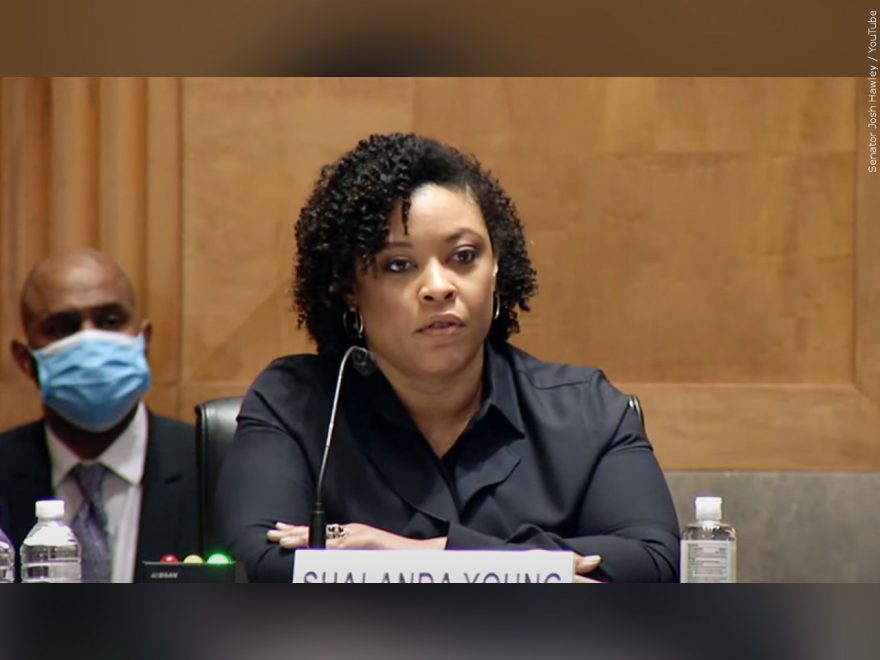 Biden announced the nomination of Shalanda Young as the Director of the Office of Management and Budget on Wednesday. Young would be the first Black woman to hold this post. She has been interim director since March but might permanently fill the position soon.

Biden explained that Young has “earned the trust, respect, and admiration of Democrats and Republicans alike”

Neera Tanden had been nominated for the position in March but the White House pulled the support after several of Tanden’s tweets criticizing Congress became public. In comparison to Tanden, Young is a rather popular candidate with multiple lawmakers advocating for her.

Young has years of experience as she was staff director for the House of Appropriations Committee before accepting the position of deputy director.

Biden is also nominating Nani A. Coloretti to fill Young’s position as deputy director. Coloretti is currently the senior vice president for finance and business strategy at the Urban Institute and worked eight years in the Obama administration. This position would make her one of the highest-ranking Asian Americans serving in government. Biden endorsed the two candidates, saying that Young and Coloretti are “two extraordinary, history-making women.”