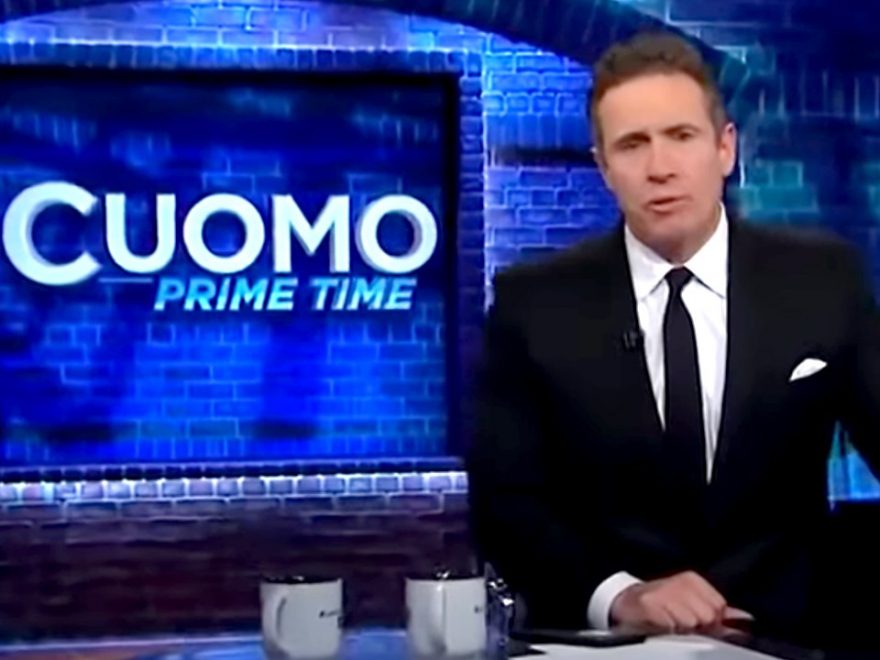 On Monday, it was reported that CNN Anchor Chris Cuomo was involved in trying to help his brother, Former New York Governor Andrew Cuomo, while he was being accused and investigated for sexual misconduct. The anchor allegedly tried using his sources as a journalist to gain more information on his brother’s accusers and allegations in order to help form a defense.

Documents and transcripts released indicate that Chris Cuomo’s role in helping his brother was more intimate than previously known by CNN.

In the early days of the investigation, the anchor was involved in strategy calls to help advise his brother. CNN called Chris’s involvement in these calls “inappropriate” and no longer allowed for him to be involved in these calls going forward.

The documents released on Monday revealed text messages between Chris Cuomo and top aide to Governor Cuomo, Melissa DeRosa, that suggest that the anchor had an intimate role in crafting a defense for the Governor against the allegations. These messages also reveal that Chris tried to use his connections in the press to prepare the Governor’s defense team as accusers started to make their defense.

The anchor has been very open to CNN viewers when it comes to his relationship with his brother, as he’s said on his show that he is “family first, job second.”