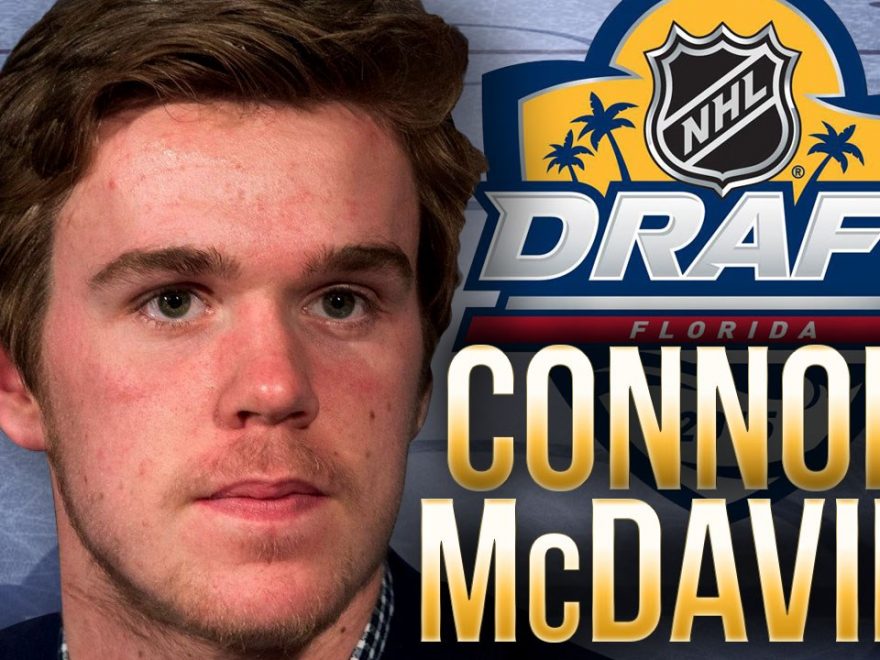 Edmonton Oilers captain Connor McDavid reached 600 points during Sunday night’s game against the St. Louis Blues. McDavid became the sixth-fastest player in NHL history to reach this extraordinary feat. McDavid reached 600 points in 421 games, which is even more impressive considering the way the NHL has progressed through time. Now players are faster, stronger, smarter, and goalies are bigger and more fundamentally sound. It is wild to think how quickly McDavid would have reached this goal if he was playing during the 1970’s and 1980’s.

The Oilers were trailing by one goal in the first period against the Blues when McDavid received the puck from the right side, and wasted no time letting a wrist shot go, which tied up the game seconds before the end of the first period.

McDavid helped lead the Oilers to a 5-4 win, and also ended the night with an assist on the second period Leon Draisaitl goal.

The Ontario native continues to show why he is the best player in the league. He’s only 14 games into the 2021/22 season and he has left every game with a point. McDavid currently leads the league in assists with 17 and he is 5 goals behind teammate Leon Draisaitl for the NHL lead.