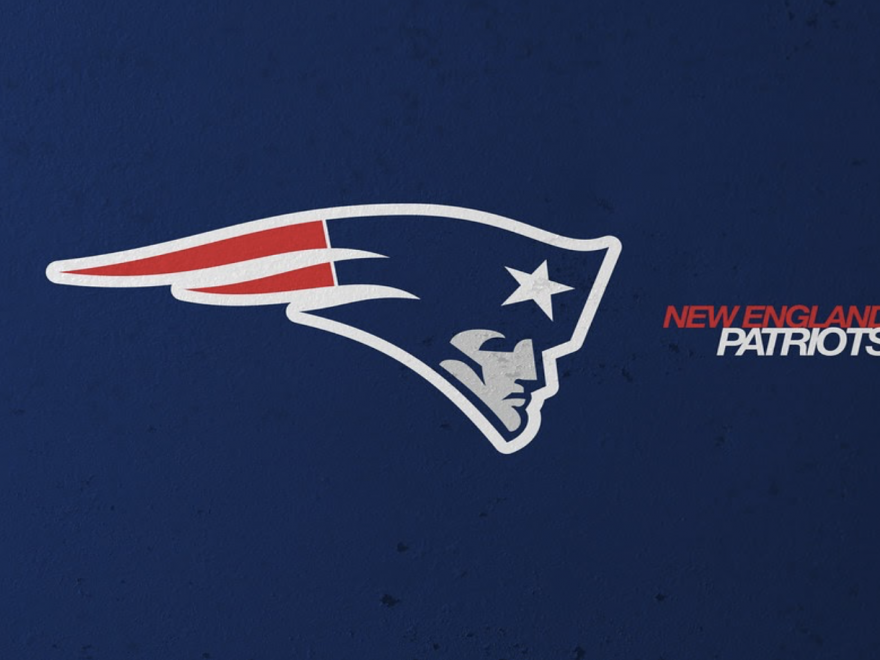 The New England Patriots defeated the Tennessee Titans 36-13 on Sunday, increasing their winning streak to six.

Hilliard recorded 12 carries, 131 yards, and one touchdown while Tannehill put up 93 yards, one touchdown, and one interception. The Titans played without wide receivers A.J. Brown and Julio Jones and running back Derrick Henry. The team lost their second consecutive game.

The Patriots led the game early on at 16-6 thanks to three field goals by Folk and a Bourne touchdown. Late in the second quarter, the Titans came back to make the score 16-13 but that’s the closest they would get to the Patriots.

With a rushing touchdown from Damien Harris with 4:38 left, the Patriots beat the Titans. The Patriots play the Bills next Monday night.