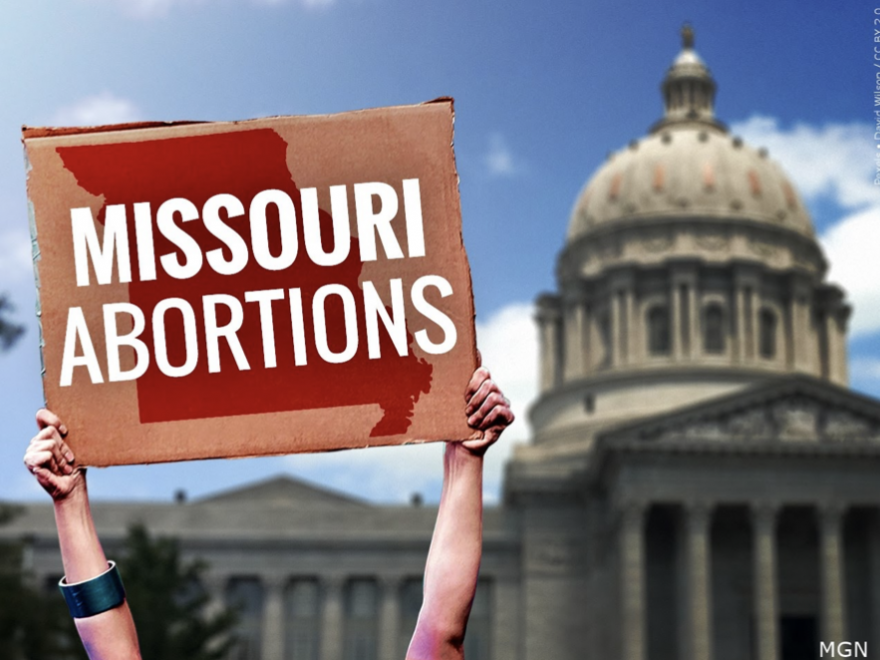 The Supreme Court plans to convene and hear the biggest case challenging Roe v. Wade in nearly 30 years on Wednesday.

The case comes from a 2018 Mississippi law that bans abortion after 15 weeks of pregnancy, before fetal viability. Mississippi state officials are using the case, called Dobbes v. Jackson Women’s Health Organization, to ask the Supreme Court to overturn Roe v. Wade, which, in 1973, declared abortion constitutional through the 4th amendment right to privacy.

The law also contests the 1992 Casey v. Planned Parenthood case. The verdict of Casey restricted states from outlawing abortion before fetal viability, the point at which the fetus is able to survive outside the womb, at around 22 to 24 weeks.

If the Supreme Court rules in favor of Mississippi, 26 states are “certain or likely,” to ban abortion, the Guttmacher Institute reports.

“There’s no middle ground in Dobbes,” said Sherif Girgis, a Notre Dame professor that served as a clerk for Justice Samuel Alito, “it’s very hard for me to see how the court could uphold the 15-week law without entirely eliminating the constitutional entitlement to an elective abortion in Roe v. Casey.”

The Mississippi law passed in 2018, but was blocked by a federal court after the state’s sole abortion clinic, the Jackson’s Women’s Health Organization, challenged its constitutionality.  The 5th U.S. Circuit Court of Appeals upheld the district court’s verdict, and the case was brought to the Supreme Court last year.