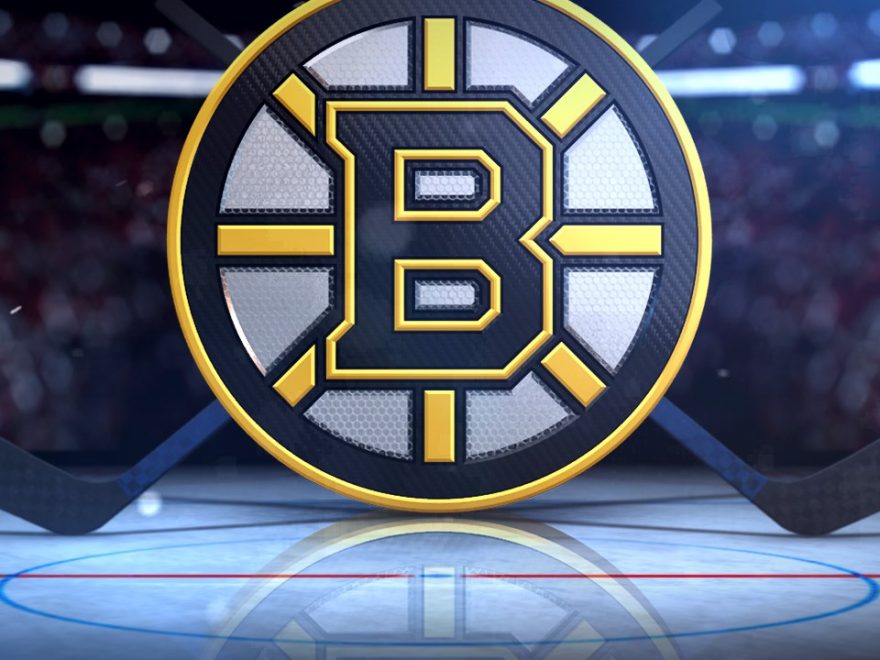 This past weekend, Bruins left winger Jake DeBrusk’s request for a fresh start was made public. The Bruins are reportedly working with DeBrusk to find him a new team.

DeBrusk was drafted 14th overall in the 2015 NHL Draft by Boston, which is a draft year Bruins fans would love to forget. That year the Bruins held the 13th, 14th, and 15th overall picks, and along with Debrusk, took Zachary Senyshyn and Jakub Zboril, who in 67 games played between the pair have accumulated 15 points.

Boston had the opportunity to take Mathew Barzal , Thomas Chabot, Brock Boeser, Sebastian Aho, and/or Kyle Connor in 2015. Safe to say the Bruins dropped the ball and have been kicking themselves ever since.

In five seasons with Boston, DeBrusk has appeared in In 261 games, totalling 70 goals and 70 assists for 140 points.

Bruins fans let him hear it against the Detroit Wings in the 2-1 loss on November 30th. Everytime DeBrusk touched the ice, boos reigned from the rafters.

After the loss to Detroit, teammate Taylor Hall was asked about DeBrusk. “He talked to us this morning…He just said, ‘I love you guys.’” Captain Patrice Bergeron was quoted on the subject as well, saying, “People ask for trades. Things don’t change. We expect Jake to be accountable like the rest of the guys. It’s the same thing. The approach we have on the ice is play together and play for the Boston Bruins, play for the crest, and that’s what we expect out of Jake.”

DeBrusk is in the final year of his $3.675 Million AAV two-year deal. He will become a restricted free agent after this season.