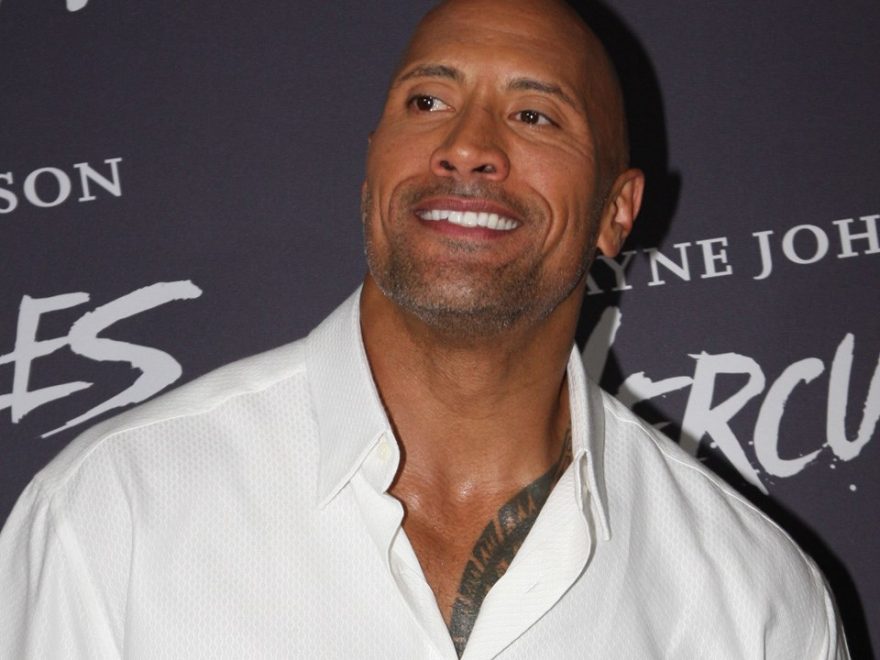 “Red Notice” has officially become the most-watched Netflix movie ever, according to the streaming service.

Around 50 percent of all of Netflix’s subscribers around the world have viewed the film that features Dwayne “The Rock” Johnson, Ryan Reynolds, and Gal Gadot.

“Red Notice” tells the story of an FBI profiler played by Johnson, who must partner with the world’s greatest art thief played by Reynolds, in a daring heist in order to catch a most-wanted criminal played by Gadot.

The film was released in theaters last weekend.