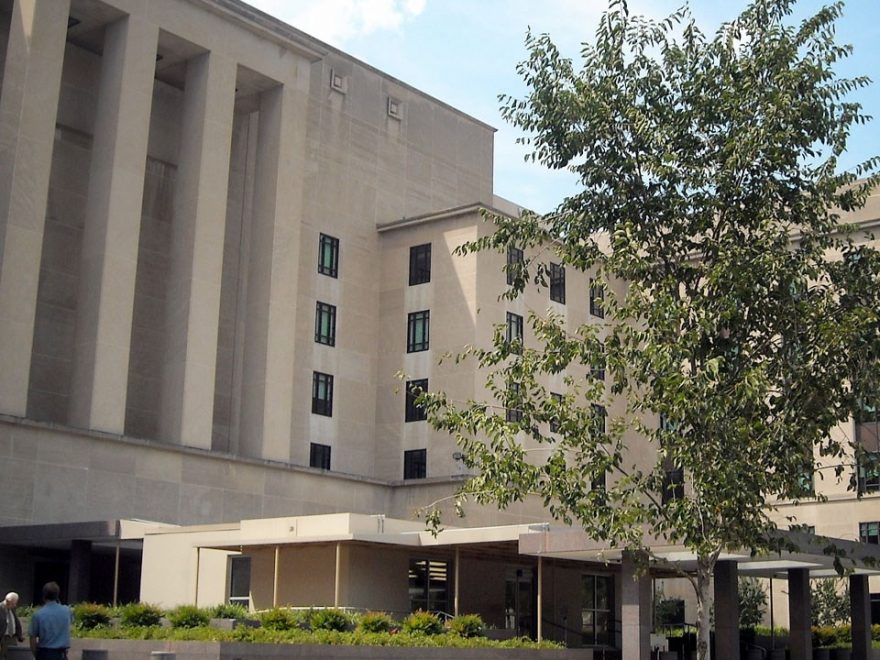 An unknown assailant was able to use Israel-based company’s NSO spy software to hack into the iPhones of several United States State Department. The hacks took place over the last few months and targeted officials that were either based in Uganda, or were involved in matters concerning the East African country.

Uganda has been plagued the year by an election that many believe to be filled with irregularities, and government crackdowns. The U.S. has attempted to meet with the leaders of the opposition, much to the dismay of the Ugandan government. There is no evidence, however, that suggests these hacks are related to the country.

This represents the widest known hack of U.S. officials through technology produced by NSO. The company, headquartered in the city of Herzliya, has reported that they were not aware of any breaches in their security but have also forgotten their services to the relevant customers as they begin their investigation.

NSO primarily deals with governmental law enforcement and other intelligence clients and assists them in monitoring direct and indirect threats. Their software can not only capture messages that are encrypted from phones, but can also flip them to act as listening devices.

Apple was able to notify the American Citizens of the hack but could not identify the perpetrators. The affected personnel were not able to see the hack on their phones. They have also sued NSO stating that it was helping numerous customers to break through Apple iOS.