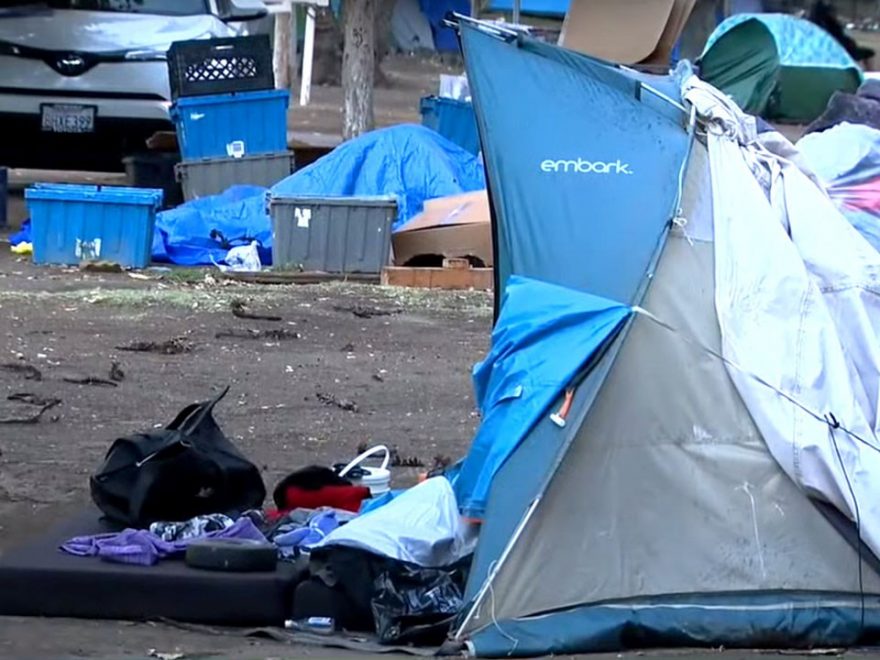 Mayor Michelle Wu has drafted plans that will see those living in tent encampments near the intersection of Massachusetts Avenue and Melnea Cass Boulevard, the heart of the city’s opioid crisis, moved to transitional housing sites across the city. The goal is to have the area cleared by mid-to-late December.

These plans come weeks after Wu announced that the city would be pausing tent removals, and a recent court ruling that gives the city protection under public health regulations to clear the area of tents.

Wu told advocates that the goal of these new plans is to have enough low-threshold beds available by the end of December, so that people living on the streets will have suitable shelter in time for the coldest weather. Low-threshold housing is the first stage of transitional housing; it offers immediate support for homeless individuals suffering from mental illness and/or actively using illegal substances, while they transition to long-term stability. 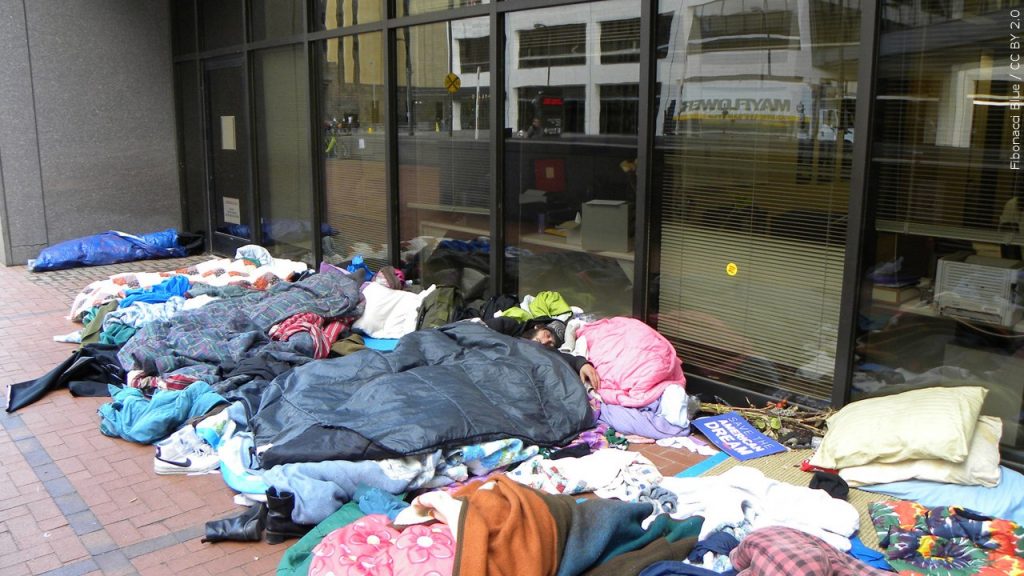 Those living in tent encampments at or near Mass. and Cass will be moved to as many as 200 transitional housing sites in various neighborhoods across the city. The mayor’s plan may include housing some individuals at the now vacant Roundhouse Hotel, a former Best Western, which is located near the encampments.

These draft plans have received mixed reviews from community leaders. Some praised Wu’s plan to move and decentralize people and services away from Boston’s epicenter of drug dealing and substance abuse, while others have criticized the proposed use of the Roundhouse. They argue that due to the Roundhouse’ proximity to Mass. and Cass, those most in need of care will still remain in the thick of the crisis.