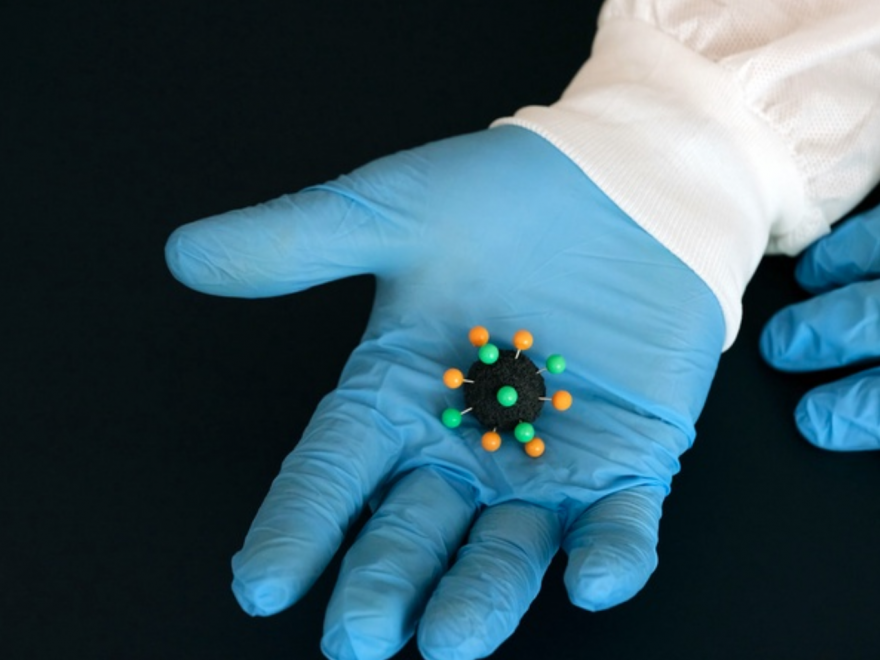 The second case of Omicron, a COVID-19 variant that originated in South Africa, was confirmed in a vaccinated man who attended an anime convention in New York City.

The man traveled back to his home state of Minnesota on Nov. 22, where he developed mild symptoms. However, he did not get tested until two days later.

The first U.S. case of the Omicron variant was found in California in an individual who traveled from South Africa on Nov. 22. Despite these growing developments, the Delta variant remains the dominant strain in the U.S.

More affected are countries such as the Netherlands, which had 14 citizens on the South Africa flight, all of whom were vaccinated. According to the European Center for Disease and Control Prevention (ECDC), Omicron could account for over half of Europe’s COVID-19 cases in the next few months.

This all comes at a time in which President Joe Biden is urging Americans to get their booster shots. Biden said, “We’re expanding our national booster campaign to provide booster shots to all eligible adults. Our docs and the scientists believe that people who get a booster shot are protected more than ever from Covid-19.”