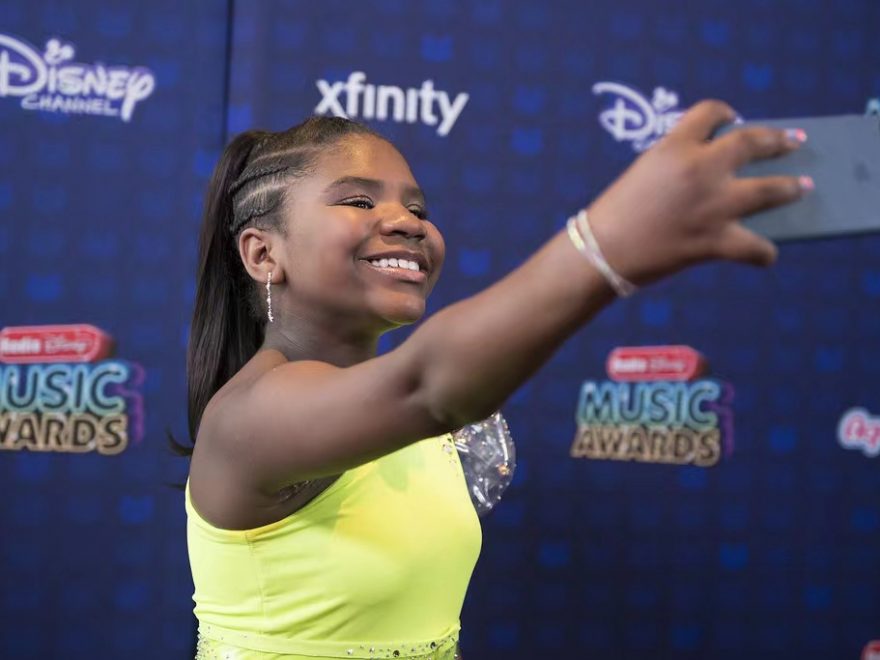 “Mixed-Ish”, and “K.C. Undercover” star Trintee Stokes makes history as the youngest person ever to be admitted to attend Emerson College. Stokes is majoring in political communication as well as doing a minor in public diplomacy with a major goal to become a United States Diplomat.

Emerson’s vast alumni network dubbed the ‘Emerson Mafia’ was also a major factor as to why Stokes chose to come to Emerson.

Trying to merge education while also being an actress can be a daunting task, and it was no easy task for Stokes to do so. Since acting from the age of three, she was home-schooled by her mother as well as an on-set teacher.

“I definitely think just the ingenuity that you just have and being a creative person in general is definitely useful,” said Stokes when asked if her experience in acting helped transfer some skills over to adapt to being a fairly young college student. “in regards to school and being able to learn how to work with different types of people is also very helpful for me not just in life but especially in college.”

Stokes is also no stranger to being the youngest in room, and has learned to adapt to such situations. She just focuses on having a great college experience, like joining student organizations and participating in various extracurricular activity.

Stokes plans to attend classes virtually for the first semester while staying back at home in Los Angeles.