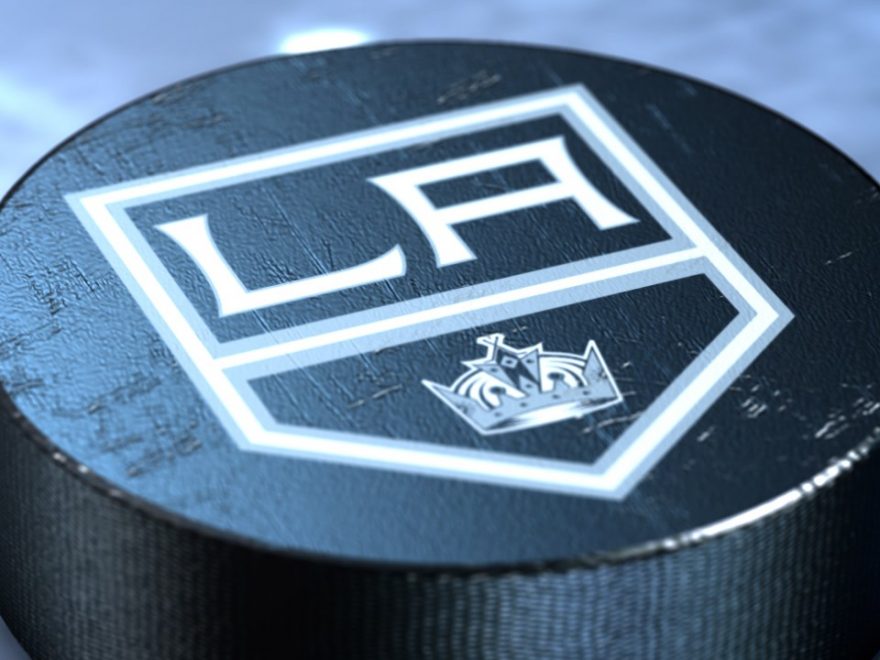 The Kings were leading the Senators 3-2 late in the third period when Brendan Lemieux and Brady Tkachuk were caught in a scrum towards the left side circle of the Senators zone. Quickly Lemieux got a hold of Tkachuk and brought him to the ground removing his helmet, laying on top of him holding him in a tight grasp.

While having Tkachuk in a hold, Lemieux bit Tkachuk’s hand twice. As Tkachuk lifted himself off the ice, he lifted his hand, which showed a bite mark with blood and proceeded to say “he bit me”.

“It was the most gutless thing somebody could’ve ever done,” said Tkachuk during his post game media. “This guy is gutless. No other team wants him, he’s going to keep begging to be in the NHL but no other team is going to want him. He’s an absolute joke.”

“I don’t even know what he was thinking, he’s just a complete brick head. He’s got nothing up there. Bad guy, bad player, but what a joke he is.”

Lemieux was ejected from the game and was issued a hearing with NHL Player Safety on November 30th via zoom.

It was announced on Tuesday that Brendan Lemieux would be suspended 5 games without pay, he will forfeit over $38,750.00, which will go to the Players Emergency Assistance Fund.