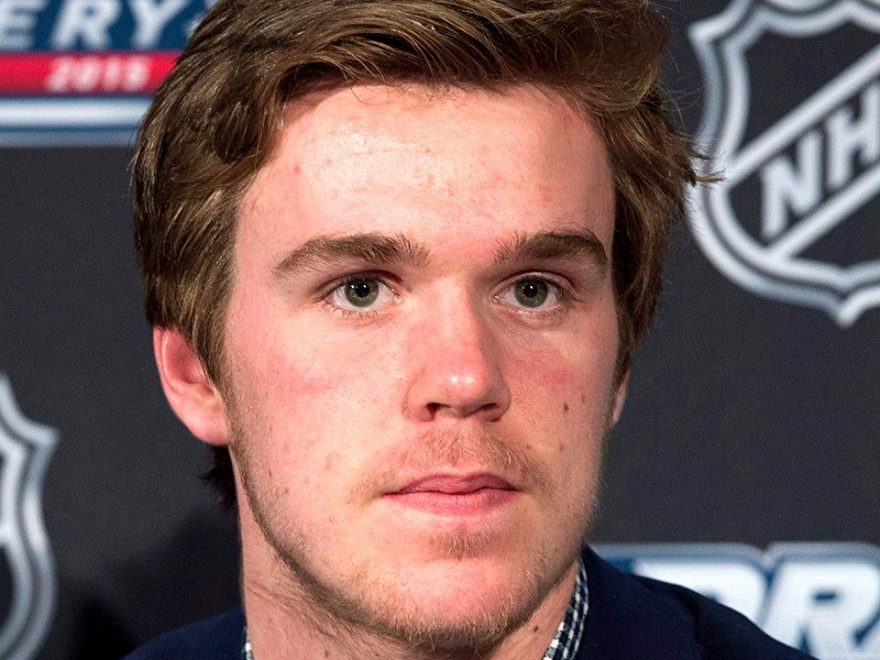 McDavid has become the fourth fastest skater to reach the milestone and it only took him 426 games to do so.

The matchup between the Oilers and the Coyotes was a must see game, the Oilers were trailing by one goal in the first period. That was until McDavid received the puck from Leon Draisaitl sent a pass from the goal line to the crease where McDavid was in the perfect placement to find the net.

The night continued to be memorable for McDavid as he left the game with 4 points. He was able to find the net at the end of the third period scoring his 14th goal of the season and he was credited with 2 assists; on Zach Kassians 3rd period goal and then on Leon Draisaitl 20th goal of the season.