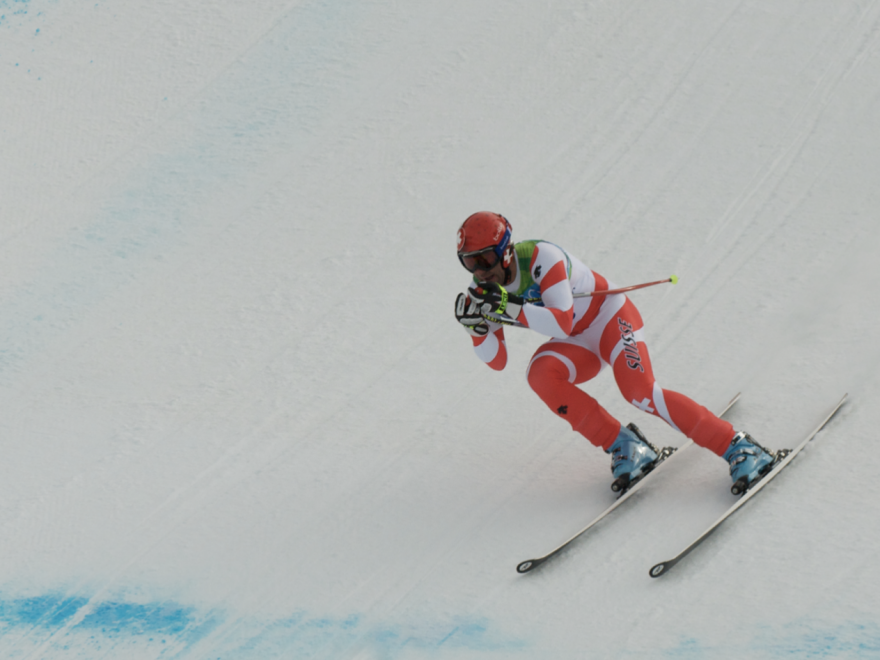 On Monday, the White House confirmed that the U.S. will put on a diplomatic boycott of the upcoming Winter Olympics in Beijing to protest Chinese human rights abuses. China said it will respond to the decision with “firm countermeasures.”

While no government officials will attend the Winter Olympics, U.S. athletes are allowed to attend as they’ve been training for this event. White House press secretary Jen Psaky said that athletes “have our full support,” but mentioned that “we will not be contributing to the fanfare of the games.”

This week President Joe Biden will hold a White House Summit for Democracy, a virtual meeting of leaders and civil society experts from more than 100 countries. The administration added that Biden will “announce both individual and collective commitments, reforms, and initiatives to defend democracy and human rights at home and abroad.”

Chinese Foreign Ministry Spokesperson Zhao Lijian commented on the U.S.’ decision, saying it would be an “outright political provocation.”

Psaky said that the U.S. has a duty to fight for human rights.

“We have a fundamental commitment to promoting human rights. And we feel strongly in our position and we will continue to take actions to advance human rights in China and beyond,” she said.

There is also a possibility of Australia staging a diplomatic boycott.