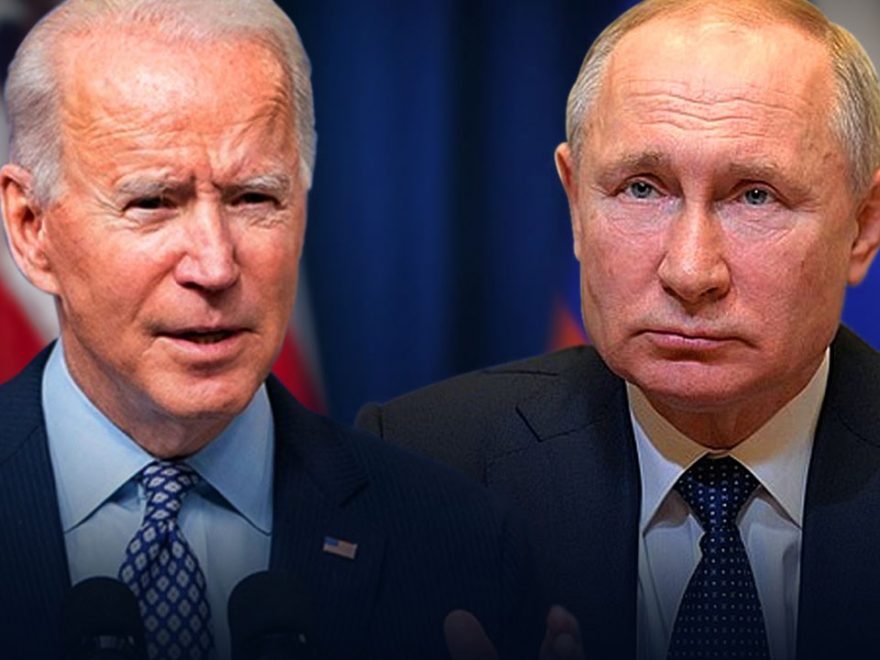 Tuesday morning, President Biden and Russian President Vladamir Putin had a two hour long call to discuss tensions at the Russia-Ukraine border. This comes after tens of thousands of Russian troops were stationed near the Ukraine border, signaling that an invasion is imminent.

In a statement from the White House, it was said that on the call Biden “voiced the deep concerns of the United States and our European Allies about Russia’s escalation of forces surrounding Ukraine and made clear that the US and our Allies would respond with strong economic and other measures in the event of military escalation.”

It was expected that Biden was going to promise Putin that Russia would face economic-jarring sanctions if it went ahead with invading Ukraine. The White House has yet to comment on whether or not Biden went ahead with these threats during the call.

It was also expected going into the call that Putin would demand guarantees from Biden that the NATO military alliance would not expand to include Ukraine, who has been seeking membership in the alliance for decades. However, it is unknown whether or not Putin’s demands were discussed.

Today’s call started at 10:07 a.m. EST, and ended at 12:08 p.m. EST, according to the White House. Biden is scheduled to speak with President Emmanuel Macron of France, Chancellor Angela Merkel of Germany, Prime Minister Mario Draghi of Italy, and Prime Minister Boris Johnson of the United Kingdom, in a call Tuesday afternoon to discuss the matter. Biden met with these European allies Monday night to prepare for his call with Putin.