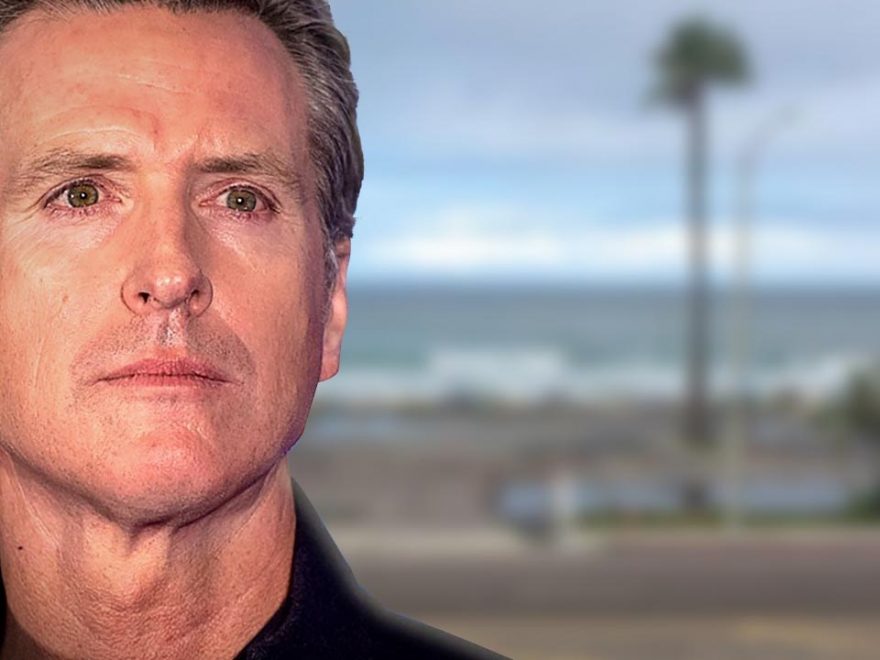 Newsom will be working with the state Attorney General Rob Bonta and the legislature to draft a proposal similar to the Texas abortion ban. The gun law would allow citizens to sue distributors, sellers, and manufacturers of ghost gun kits or assault weapons for at least $10,000 per violation.
Newsom said he was “outraged by yesterday’s U.S. Supreme Court decision allowing Texas’ ban on most abortion services to remain in place.”

“If states can now shield their laws from review by the federal courts that compare assault weapons to Swiss Army knives, then California will use that authority to protect people’s lives, where Texas used it to put women in harm’s way,” Newsom said.