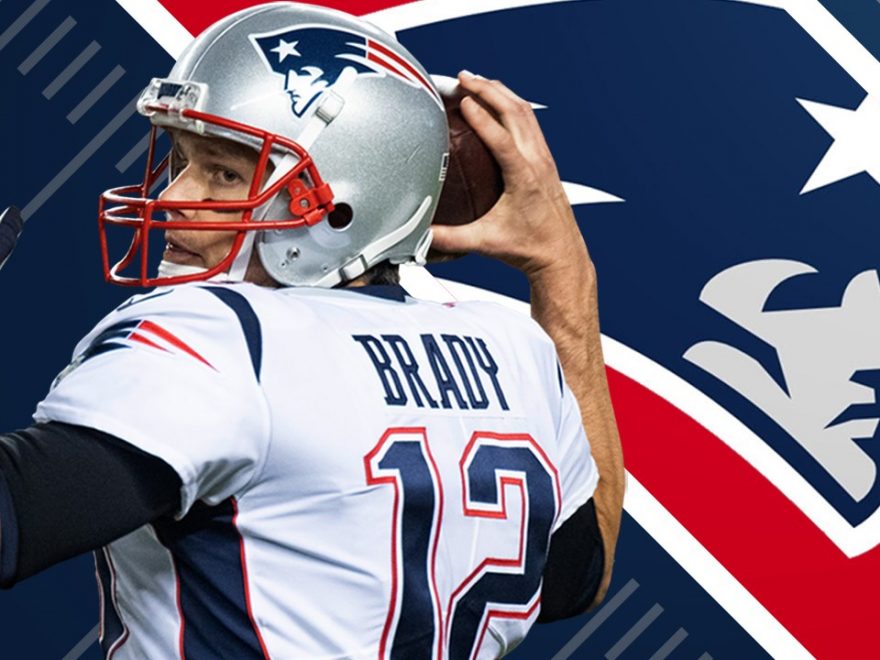 Starting off another lost season under the leadership of Bill Belichick, the New England Patriots began their string of wins after an overtime loss to Dallas. Currently riding a seven-game winning streak that has them at 9-4, their defense has become incredibly effective, with their offense starting to turn a corner.
The Patriots went into their Week 14 bye as the No. 1 seed in the conference and have continued to hold that standing as the slate extends. The Titans and Chiefs were able to earn wins to draw even at 9-4 on the season, but New England’s excellent conference record gives them the tiebreaker to hang onto the top billing in the conference.
The Patriots are 7-1 in the conference with four conference games to go. No other team in the AFC has less than three losses within the conference, which gives New England a nice cushion. The Chiefs, Ravens and Bengals are the three teams to focus on as the Patriots already own head-to-head tiebreakers against the Titans (No. 2 seed), Chargers (No. 5 seed), and Browns (No. 8 seed).
Baltimore (5-5) and Kansas City (4-4) are .500 within the conference, while the Bengals — who just lost to the 49ers in Week 14 — are 5-3.
Four games away, the Patriots have the Colts, the Bills. The Jaguars, and the Dolphins to face before victory.
The Patriots and Colts game starts at 8:20 p.m. on Saturday.