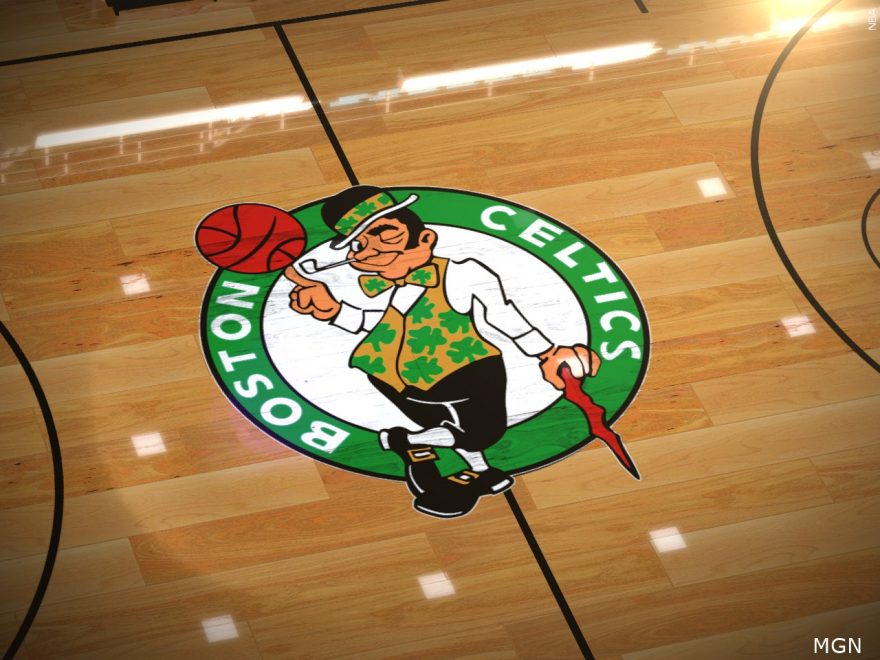 Boston Celtics center Enes Kanter Freedom officially changed his last name from Kanter to Freedom after becoming a United States citizen. He posted his ceremony to becoming a US Citizen on Twitter, saying, “I am proud to be an American. The greatest nation in the World. The land of the free, and home of the brave.” Freedom had an interview with CNN as to what the meaning was behind the name change saying, “Here [in the US] there is freedom of speech, freedom of religion, freedom of expression, freedom of the press,” he said. “I didn’t have any of those with Turkey.”

Celtics players and coaches congratulated Freedom on becoming a new US citizen when he returned. Head Coach Ime Udoka said on Freedom: “That’s who Enes is, we’re proud of him. Enes is who he is. He’s passionate about his stances and the name change.” This isn’t the first time an NBA player has changed their name to portray a message. Ron Artest changed his name to Metta World Peace in 2011. That lasted until 2020 when he changed his name to Ron Metta Sandiford-Artest. Kareem Abdul-Jabaar was formerly known as Lew Alcindor but changed his name for Islamic religious reasons.

The 11-year veteran has had problems in the past with the Turkish Government. In May of 2017, Freedom’s passport was revoked by the Turkish government while having a US green card. He was held by Romanian Police and eventually released. In 2019, Freedom was filed a warrant for arrest by Turkish authorities. Because of this, Freedom has feared for his life thinking about ever leaving the United States. In a 2019 interview with CBSNews, Freedom said, “If I’m in America, I’m safe. If I step outside of America, it will be very dangerous.” Freedom has repeatedly called out Turkish President Recep Tayyip Erdoğan, calling him a “dictator”.

Not only has Freedom spoken out for his own country, but he has been a voice for the issues happening in China and the region of Tibet. Freedom’s name was blocked on all Chinese streaming services of Celtic games and Chinese social media. “My message for the Chinese Government is free Tibet. Tibet belongs to Tibetans,” said Freedom. The Celtics center has used his social media accounts to be vocal on the issue of the 2022 Beijing Olympics, urging a boycott for the mistreated people of Uyghur.

Another way Freedom has expressed his opinions is through his basketball sneakers. The Celtic center has worn multiple shoes that continue to discuss the issues Freedom is voicing to the public. One pair in the large text says, “Free Tibet” with fire around the words, another pair says “Free China” with an image of Winnie The Pooh. The most controversial shoe pair was a message to LeBron James and Nike for the slave labor camps working in China. The shoe was the popular Jordan 11’s with the words “Modern Day Slavery, Hypocrite, Nike” on the right shoe. And “No More Excuses, Made With Slave Labor” on the left shoe. LeBron James responded to Freedom’s shoes saying, “He’s trying to use my name to create an opportunity for himself”

In his first game as Enes Freedom, he was received with a warm welcome from the Celtic fans. That carried over to his defense getting a steal off one of the best centers in the league in Joel Embiid. He finished the game with 4 points and 7 rebounds in 17 minutes of play as the Celtics emerged with an 88-87 win against the Philadelphia 76ers. The Celtics will take a big road trip this next week, facing tough opponents in the Utah Jazz, the rival Los Angeles Lakers, and the Phoenix Suns, who have the best record in the NBA. Co-star guard Jaylen Brown suffered a hamstring injury that will keep him sidelined for the game against Utah.