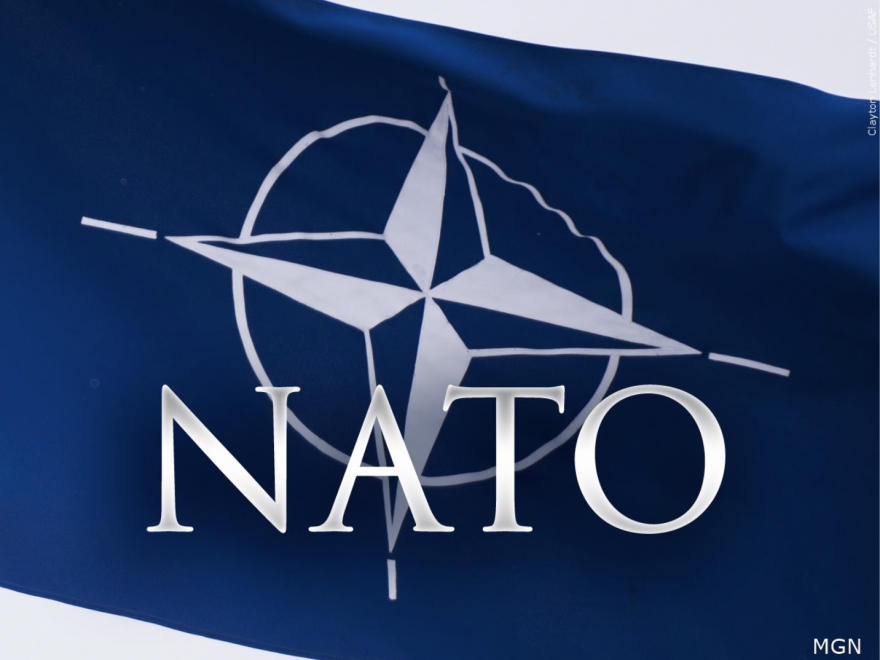 As tensions rise between Russia and the West, NATO has put a plan in place to respond to Russia’s threats of an invasion of Ukraine. The plan entails potential troop and ship deployments. Britain has said it will remove some of its diplomats from Kyiv and Ireland denounced Russia’s planned war games off its coast.

Russia has approximately 100,000 troops stationed on the Ukrainian border, despite the country’s denial of the planning of an invasion, saying that the goal of the accusations is to suppress the West’s own incitements.

NATO Secretary-General Jens Stoltenberg stressed that danger is very real “because there is continued military build-up with tens of thousands of combat-ready troops combined with a very threatening rhetoric.”