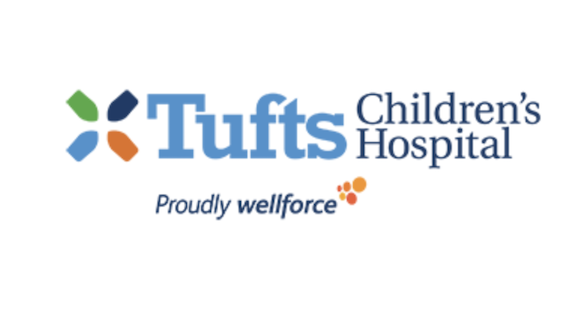 Tufts Children’s hospital, formerly known as the “Floating Hospital,” will convert its 41 children’s hospital beds to adult ICU beds on July 1. The hospital cites changing needs in patients as the catalyst for this change. The decision has garnered massive backlash from the doctors and nurses at Tufts and other medical institutions.

Wellforce, Tufts owner, released a statement saying that the hospital isn’t utilizing its full potential, only using half to three-quarters of pediatric beds available, whilst adult beds stay full. Several medical professionals came to social media to express their disdain for the decision, claiming that it was ultimately about money, and not about the children. This includes an anonymous Tufts nurse who claims that the pediatric unit has been filled and understaffed for its high demand.

Children in need of pediatric care will now be referred to Boston Children’s hospital instead.

The hospital’s history goes all the way back to 1894 when the Floating Hospital for Children entered the Boston Harbour. In 1931, the hospital was moved from the harbor to Chinatown. It was renamed Tufts Children’s hospital in 2020. Many are sad to see the hospital close, due to its long history in Boston.