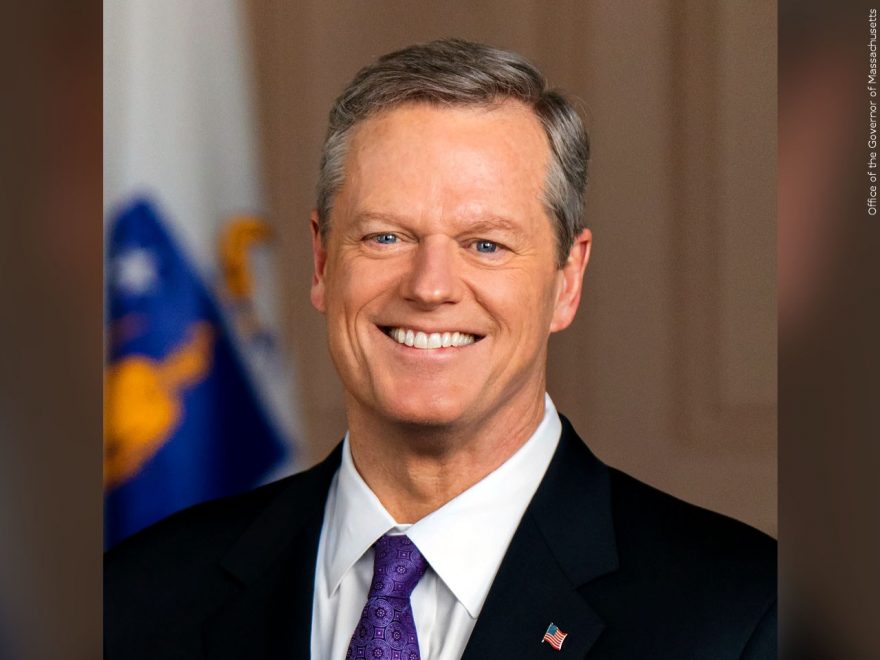 Governor Charlie Baker delivered his eighth and final State of the Commonwealth address on Tuesday, January 25, after announcing he will not be running for a third term as Massachusetts governor, highlighting both the work of his administration in the past seven years and indicating the work he intends to accomplish before he leaves office.

A major focus of Baker’s speech was dedicated to Massachusetts’ COVID-19 pandemic response, highlighting the fact that over 80 percent of vaccine-eligible recipients in the state have been vaccinated. Baker also highlighted the decrease in unemployment rate, small business grant programs, and increased access to COVID testing sites as signs of the state’s effective response. He also highlighted his hope to finish legislature for the mental health crisis exacerbated by the COVID-19 pandemic.

Looking forward towards Baker’s last year in office, he made it a point to touch upon previously presented bills regarding public safety, specifically legislation that would amend the state’s process, allowing judges to order defendants being charged with certain crimes to be held without bail pending trial. This bill would add crimes such as statutory rape and indecent assault to the list of crimes one could be held without bail for.

Baker also put a heavy focus on tax breaks to offset economic inflation and allow families to continue considering Massachusetts a viable option in the new era of remote work. Reflecting upon his new budget, Baker said it will double the tax break for children and dependents. He also stated that he will be asking to eliminate income taxes for the state’s lowest-paid taxpayers. Baker stressed the importance of allowing Massachusetts’ lowest paid citizens to “use their earnings to pay for necessities like food, housing, and transportation.”

Lastly, Baker closed with an emphasis on collaboration, trust, and cooperation between political parties and the public. “Today, it’s clearly more difficult to build trust, to collaborate in public life than it once was,” said Baker, encouraging his fellow politicians to continue forming bipartisan relationships.“Many of the projects we’ve worked on with our colleagues in local government would have never happened without trust. Many of the most important pieces of legislation we’ve enacted over the past seven years would not have happened without trust.”