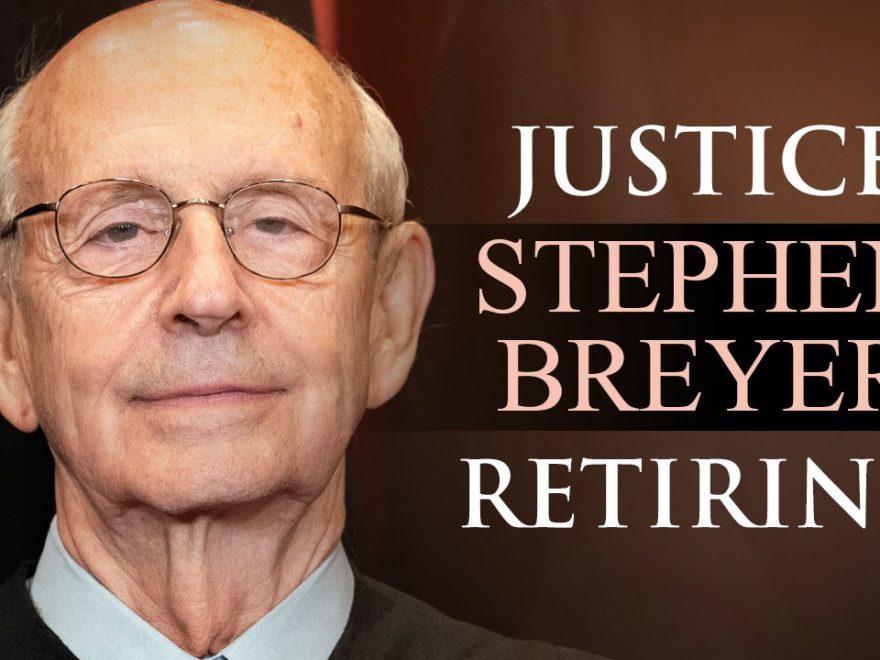 The Biden administration is expected to formally announce the resignation of Supreme Court Justice Stephen Breyer, according to a party close to the planning of the announcement. The announcement will officially kick off a political clash that has been brewing on Capitol Hill and President Biden prepares to put his mark on the Supreme Court.

Officials from the White House have declined to confirm the announcement and denied to provide any further information about such an event. Justice Breyer had yet to send in his official letter of resignation to the President and his fellow judges on the bench informing them of the decision to leave the Supreme Court after almost 30 years of service.

The replacement for Justice Breyer, who is liberal, would not affect the balance of the judges. There is currently a 6-3 conservative majority on the bench and President Biden is poised now to make a lasting impact on what the Supreme Court looks like. He is likely to announce his choice on Thursday, January 27th.

The President has pledged to choose a young black nominee and doesn’t look like he will stray from that path, according to White House Press Secretary Jen Psaki.