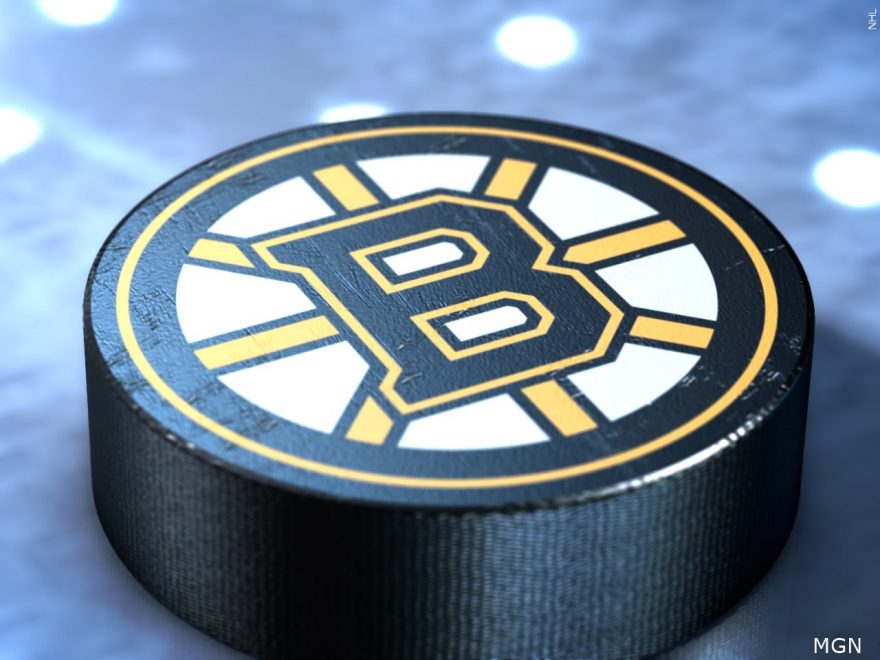 The Boston Bruins defeated the Arizona Coyotes by a score of 2-1, with goals coming from Eric Haula and Charlie McAvoy. The win marked the Bruins’ 17th straight victory over the Coyotes, a streak that dates back to Oct. 9, 2010.

Boston took a 1-0 lead after Haula tallied his fifth of the year. After Arizona tied the game, McAvoy scored 13:41 into the second period to give Boston a 2-1 lead. David Pastrnak continued his resurgence, recording two assists. Linus Ullmark tallied 31 saves in the victory, with a couple of clutch stops coming in the final minutes. Ullmark is continuing his stellar first season with the Bruins; he has won eight of his last nine starts and is 15-5-1 on the year.

As a whole, the Bruins improved to 25-13-3 and trail the Toronto Maple Leafs by two points for third place in the Atlantic Division. The Bruins have the seventh-best power play in the league, converting 25.6% of the time. They went one for four on the night against the Coyotes’ 31st ranked penalty kill.

The Bruins will travel to Dallas as they prepare to face the Stars on Sunday night, January 30 at 7 p.m. ET.