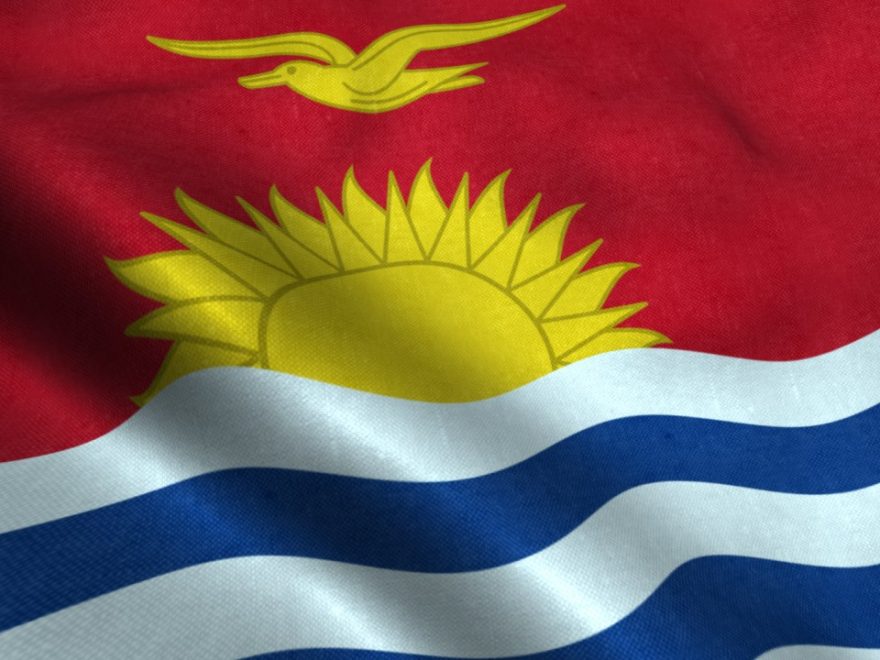 After only reopening its borders this month to allow the Church of Jesus Christ of Latter-day Saints to fly back 54 citizens who had been on mission trips when Kiribati’s borders shut nearly two years ago, more than half of the passengers tested positive for COVID-19, making them the first cases to reach the shores of previously uninfected Kiribati.

Although every passenger on the flight was required to be tested three times in Fiji, fully vaccinated, and quarantined with additional testing after arriving back in Kiribati, an initial 36 passengers tested positive, a number that has since grown to 181 by Friday.

Only 33% of Kiribati’s population is fully vaccinated and with only a few intensive care beds in the entire country, Kiribati has declared a state of disaster. The government has now opened quarantine sites, mandated curfews and lockdowns, and is encouraging citizens to get vaccinated as soon as possible.

This isn’t the first time that missionaries returning from their service trips have brought back COVID-19 to Pacific island nations unprepared for outbreaks. Back in October, a missionary returning to Tonga from Africa brought back the first, and so far only, positive case despite also being vaccinated and quarantined. Samoa is also under lockdown until Friday night as 27 passengers and frontline workers have tested positive since a flight arrived from Australia last week.

While the increase of positive cases in the Pacific has called for reimposing lockdowns and various other restrictions, in cases such as Samoa and Tonga, community outbreak has successfully been avoided and traditional life has not been put on pause for long. Kiribati declared on Thursday that fishing would still be allowed with a maximum of four people per boat or group.