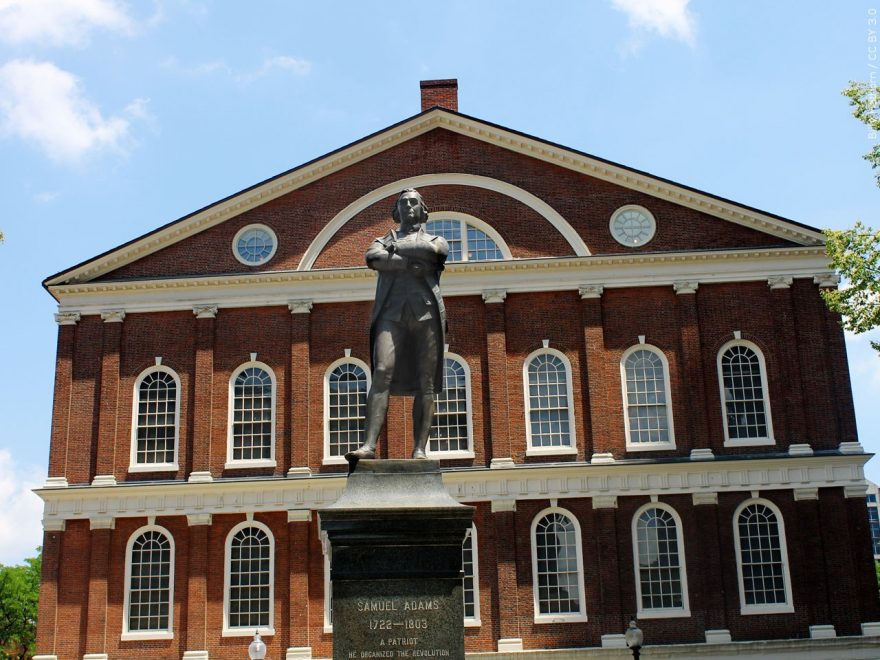 Andrea Campbell announced her campaign for Massachusetts attorney general on Wednesday, making her the second candidate to formally declare their candidacy for the position.

Campbell, a former Boston city councilor, kicked off her campaign in Dorchester at Codman Square Park and joined the race with a decent advantage in early polls according to MassINC Polling Group which gathered that Campbell already has the support of 31% of voters surveyed.

As the first Black woman to serve as city council president in 2018, Campbell would also be the first person of color to serve as attorney general and continue to focus much of her public service work towards breaking down systemic inequalities that have affected her personally.

Growing up in Roxbury, Campbell and her family relied on food assistance and public housing. Her mother passed away in a car crash when she was only eight months old and with her father incarcerated, she bounced between staying with relatives and the foster care system as a child.

Her experiences translate into her work as she has helped to reallocate Boston Police funds as the chairperson of the city council’s Committee on Public Safety and Criminal Justice and defended the rights of children with disabilities and their families during her time as an attorney with the EdLaw project.

“I’m living proof that a girl who grew up in public housing in Roxbury, with a family torn apart by incarceration and poverty, with support from a community that believed in me, could turn pain into purpose, and become Legal Counsel for the Governor of Massachusetts, be elected the first Black woman President of the Boston City Council, and today announce my candidacy for Attorney General of Massachusetts,” said Campbell.