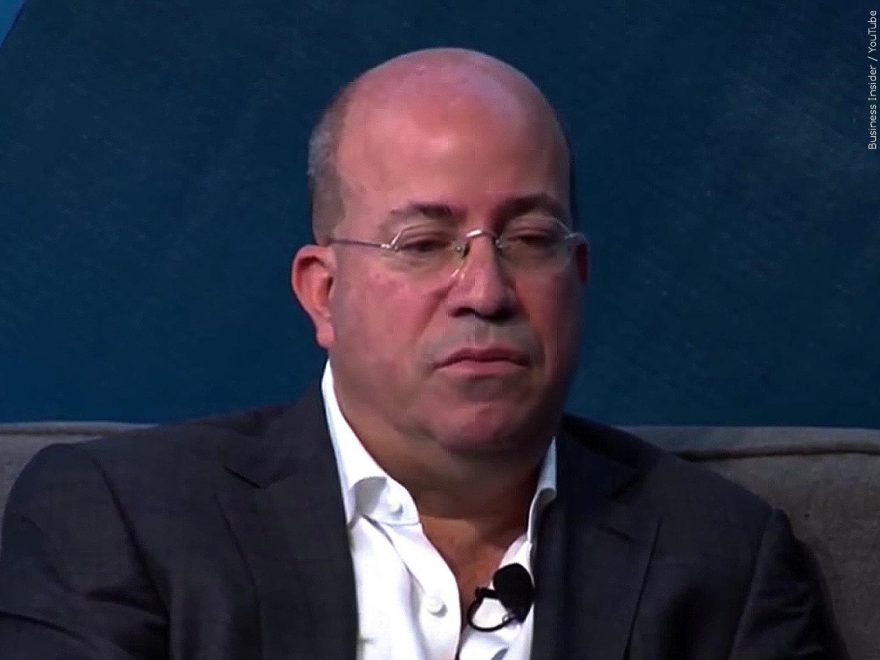 CNN president Jeff Zucker resigned after being forced to admit to the relationship with his co-worker. This event follows the investigation of former CNN employee, Chris Cuomo. The co-worker was not named in the memo sent out by Zucker, but she has later been revealed as Allison Gollust, confirmed in a memo by Gollust herself.

“Jeff and I have been close friends and professional partners for over 20 years. Recently, our relationship changed during COVID. I regret that we didn’t disclose it at the right time. I’m incredibly proud of my time at CNN and look forward to continuing the great work we do every day,” Gollust wrote in her statement.

Gollust is CNN’s executive vice president and chief marketing officer. She and Zucker began their professional relationship together at NBC in 1998. Since 2013, they have worked together at CNN, when Zucker joined the company and hired Gollust. Prior to this, she was the communications director for Andrew Cuomo, the older brother of Chris Cuomo. Gollust will stay in her position at CNN.

The resignation sent shockwaves throughout CNN as their employees were unaware of the decision before Zucker’s memo reached their inboxes at 11 a.m. ET this morning.

An interim leadership plan has not yet been announced, but can be expected shortly according to Jason Kilar. This was announced in an email to CNN staff members following Zucker’s resignation. Kilar is the CEO of CNN’s parent company WarnerMedia.